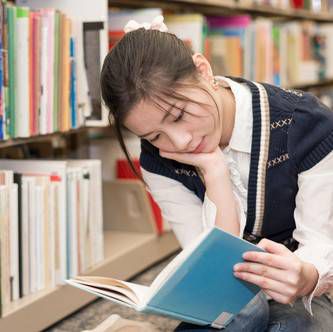 I decided to read only women authors in September of 2014, but I’d unknowingly begun much earlier, in January of 2013. Here’s how it went down.

In September of 2014, frustrated by yet another example of white male authors having all of the advantages (it’s worth noting that I don’t even remember what the actual catalyst was, because there are so many possibilities), I declared that I was not going to read anymore books by men. Then I looked at my husband, whose manuscript I was in the middle of; my comic book shelf, which contained (at the time) two trade paperbacks of my favorite series, Matt Fraction’s Hawkeye; and my daughter, to whom I’ve been reading the Oz books.

I quickly set some ground rules.

No books by men except:

Today In Books Newsletter
Sign up to Today In Books to receive daily news and miscellany from the world of books.
Thank you for signing up! Keep an eye on your inbox.
By signing up you agree to our terms of use
books by men I know
books in ongoing series I was already reading
books I’ve read before and wish to re-read

I mentally added some possible future caveats for:


books for research
books by men of color 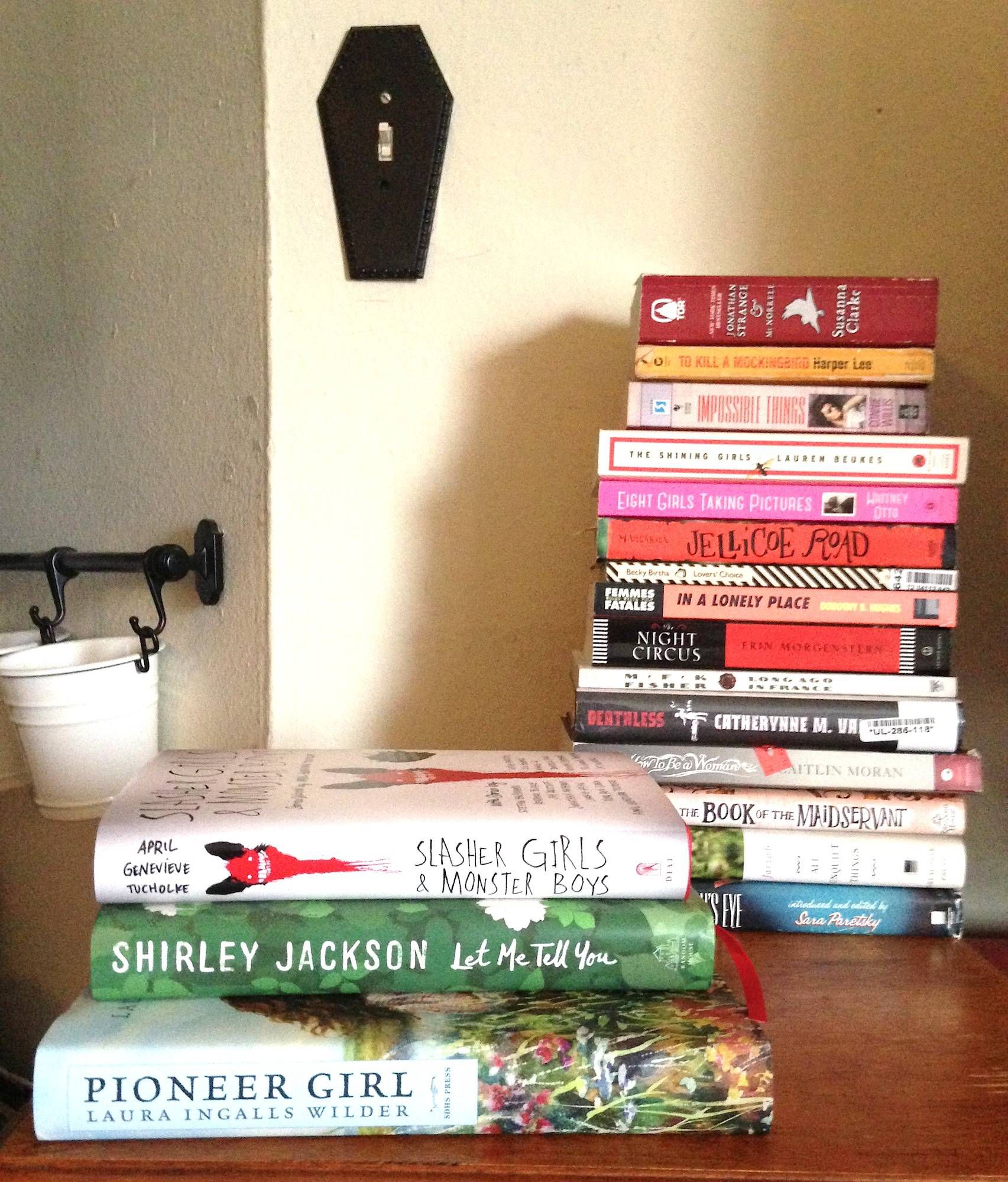 And then I went merrily on my way. I filled up my kindle with samples. I collected all the books from my shelves that I hadn’t yet read, and stacked them on a table. I made lists in notebooks. I reserved books at the library. I used Abe Books and Amazon third-party sellers to track down out of print books I was desperate for. And I read.

After about a year, I began to wonder what the last book (not including those excepted by my rules) I’d read by a man had been. With only Goodreads, my oft-neglected blog, and my terrible memory to go by, I opted to go by what Goodreads said: It was The Fault In Our Stars, which I read in January 2013, a year and a half (and change) before I began deliberately avoiding white men’s books. Looks like my heart was quicker than my head once again.

This is the point where I feel compelled to be all, Not that there’s anything wrong with white men! Some of my best friends are white men! but like, I’m not going to. Because come on. Obviously this is a personal choice. Women are not given a lot of opportunities to be the center of attention, and so I choose to make them the focus of mine.