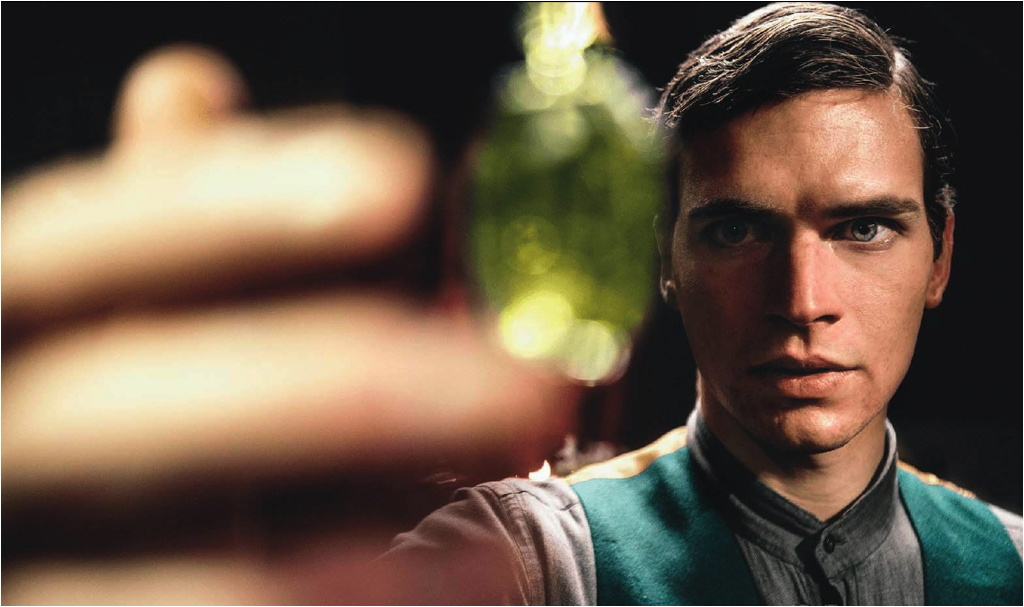 Readers hoping for an expansion of the Harry Potter universe can rejoice; there is another new Harry Potter movie on the horizon. This one will be about how a young boy named Tom Riddle grew up to become the best loathed snake-faced villain in the realm of witches and wizards.

Last summer Tryangle Films began working on a new Harry Potter movie, Voldemort: Origins of The Heir, and launched a Kickstarter campaign to help fund it. Because Warner Bros. owns the film rights to Harry Potter, Tryangle initially ran into trouble. Luckily the pair sorted out the copyright dispute, and Tryangle can continue their production of the film as long as they make it freely available upon release.

Gianmaria Pezzato and Stefano Prestia, the founders of Tryangle, say this project was inspired by the Harry Potter and the Half Blood Prince, the sixth book in the Harry Potter series and the one that gave the most hints into Voldemort’s past. Several questions guided the creation of the film:

“What made Tom Riddle become Voldemort? What happened in this years, and what really went down at Hogwarts when he came back?…This is the story we want to tell: the rise of the Dark Lord before Harry Potter and his first demise.”

Tryangle released the first trailer for the film earlier this summer and aim to release the final project on YouTube by the end of the year. Seeing it should be a great way to celebrate the end of 2017.

However, exploring Voldemort’s backstory hits at an odd time. Voldemort and the Death Eaters, his core group of followers, base their actions on the desire for blood purity. They consider magical lineage vitally important and believe other magical species are lesser beings than witches and wizards.  Much of the symbolism surrounding Death Eaters very self-consciously parallels the symbolism found in Nazi Germany. In an interview with a Dutch newspaper, “The Volkskrant”, Harry Potter author J.K. Rowling went so far as to state, “Voldemort chose evil. I’ve been trying to point that out in the books; I gave him choices…Voldemort is of course a sort of Hitler.”

With the recent rise in the visibility of neo-Nazism, including the violent white nationalist rally in Charlottesville, Virginia this weekend, telling the story of Voldemort and his grotesque quest for imagined purity will be no easy feat.

But the people participating in Voldemort: Origins of the Heir are committed to making a valuable film that expands ideas in the Harry Potter universe. The struggle to find goodness and to make the world better has always existed in the books. Likewise this new Harry Potter movie will probably also show how people can find strength in love, and seeing that is something that we all need right now.

Psst: Super love Harry? We got you.