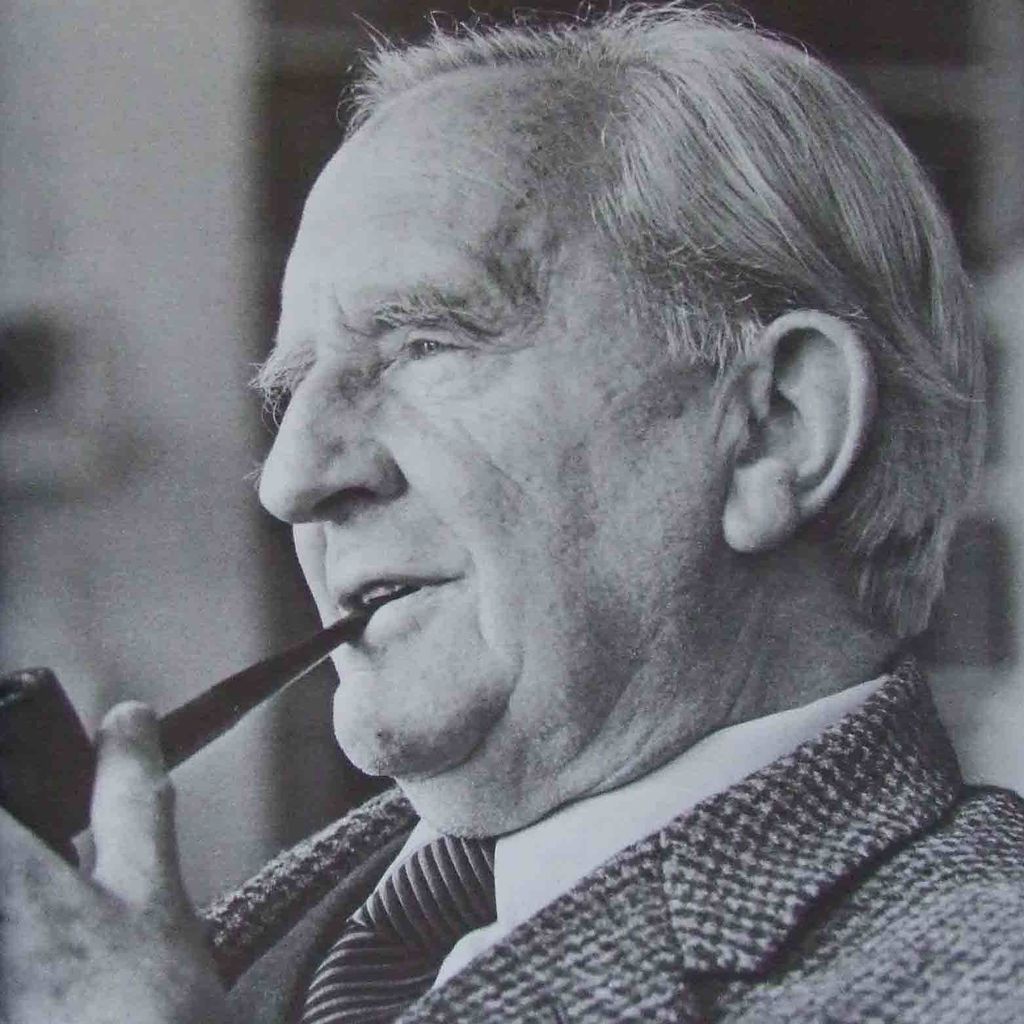 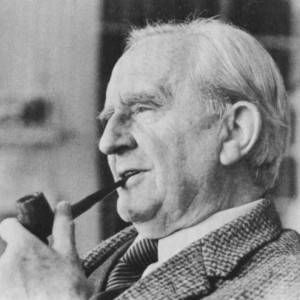 As literally a card-carrying member of The Tolkien Society, I felt it was my duty to write some kind of  post for Tolkien Week/ Hobbit Day. Usually I celebrate Tolkien on Tolkien Reading Day (AKA the Gondorian New Year, AKA March 25). But in the US, Tolkien Week is observed on the calendar week containing Hobbit Day, which is September 22, because that is Bilbo and Frodo’s mutual birthday. If you didn’t know that already, mark it down, because you DO know those hobbits know how to party! You wouldn’t want to miss out on that. But what exactly should I do for this post? I’ve been agonizing about this for weeks now. I mean, honestly. It’s Tolkien! How do I condense a life-long love into a single post? This is way stressful, little hobbitses! 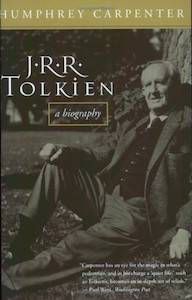 Do I tell people things they already know about Tolkien? You probably already know that he was born in South Africa, where he has a vivid memory about a terrifying encounter with a large, hairy spider. I’m sure he worked that issue out through his writing somehow. We know that his dad died when he was only four and his mom moved him and his siblings back to England. Then his mom died of diabetes when he was 12. He demonstrated his linguistic genius and started inventing languages. Eventually, he went to Exeter College at Oxford University, fell in love, went to war, survived, got his foot in the door back at Oxford working as a lexicographer on a new little project called the Oxford English Dictionary. It worked out well for him, since that allowed him to apply for, and land, the position of Reader in English Language (like an associate professor) at the University of Leeds. Later, he applied for and snagged the Professorship of Anglo-Saxon back at Oxford, because he rocked it hard. In his spare time, he liked to write stuff, which I started reading when I was eight and which still occupies a significant amount of my thought processes. I learned all about him from J.R.R. Tolkien: A Biography and The Letters of J.R.R. Tolkien, both of which are wonderful and are must-haves for any fan’s library.

Do I talk about the film adaptations of his writing? I mean, there are a few people, maybe, who haven’t seen The Lord of the Rings movies. I actually know one of them. We aren’t friends. But in general, The Lord of the Rings films are basically the only films that I think are about as good as the books, and if you know me at all, you know how incredibly rare that is. But OMG, friends! These films make me cry every fucking time I watch them, and I do NOT cry at movies. They show the best parts of the books that I so love, and have loved since childhood. I fell in love with Middle Earth from line one. “In a hole in the ground there lived a hobbit.” What a wonderful first line! I wish this line had been worked into the films. Alas. BUT! There are So. Many. Other parts that just hit me right in the feels. I get choked up when Boromir dies. At the Battle of Helm’s Deep when Gimli is blowing the horn and Eomer and Gandalf come and save the day. FORTH EORLINGAS! And I’m a blubbering mess in The Return of the King when Aragorn says, “My friends! You bow to no one” and he kneels to the hobbits. *wibble* These wonderful scenes are all in the films (though often in a revised form). If you haven’t seen the films, go watch them, and then get busy reading. The films are beautiful; the books are more so. 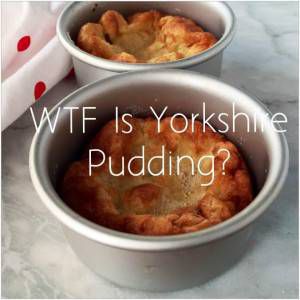 Do I dare tell you about the time my best friend and I decided to make hobbit food for our first Gondorian New Year celebration and fucked it up but good? At the time, we were only 14, had never been out of the country, had never really ventured out much in any kind of food other than boring American food, and didn’t really know how to cook anything other than basics like pasta or baked chicken. We somehow missed the fact that Yorkshire pudding was a savory thing, so when we made that, we were confused as hell the whole time because where was the sugar in the recipe? Surely pudding needed sugar? Also, we missed that it was a bread thing. Derp. I really don’t know how we completely missed the entire point of Yorkshire pudding, but we did. Which is a shame, because in retrospect, the one we made that day was a beautiful, perfect example of Yorkshire pudding, but because we were stupid, we were like, “What the fuck is this?” and ended up not eating it because we thought we messed it up. Samwise would have been horrified. I have since made many other Yorkshire puddings and they were a success. I used the “Shire Pudding” recipe from A Tolkien Treasury. 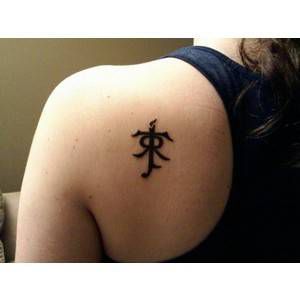 Do I tell you why I think everyone should have a Tolkien tattoo? Because I do. At least one. Get your name in Elvish, or the map of Middle Earth, or the Doors of Durin, or the Argonath, or your favorite line, or your favorite character, or your favorite drawing from the book. Or all of them. Something. Anything. You are all creative people, I’m sure you can come up with something awesome. If you do have a Tolkien-inspired tattoo, a) that’s rad and b) I hope you’ll share it in the comments!

I could go off on a big, long, academic analysis of Tolkien’s use of language or poetry or world-building. But why should I when I can just send you to Tolkien’s own work on the subject? If you love his work as much as I do, you have read it all already anyway. If you want MOAR!, then go read Beowulf (or this edition), The Wanderer, The Seafarer, The Dream of the Rood (most of these are in The Anglo-Saxon World: An Anthology). Read everything Bede wrote, especially Caedmon’s Hymn and the Parable of the Sparrow. Both of these are in his The Ecclesiastical History of the English People. If you can, get yourself into a class and learn to read them in Anglo-Saxon, because that would be even cooler and Tolkien would be proud of you. I had to read every single thing I just listed in Anglo-Saxon. If I did it, you have to do it, too. It didn’t hurt too bad, I promise. Getting your tattoo will hurt worse.

Are there any specials things you do for Tolkien Week? I’d love to hear about them!