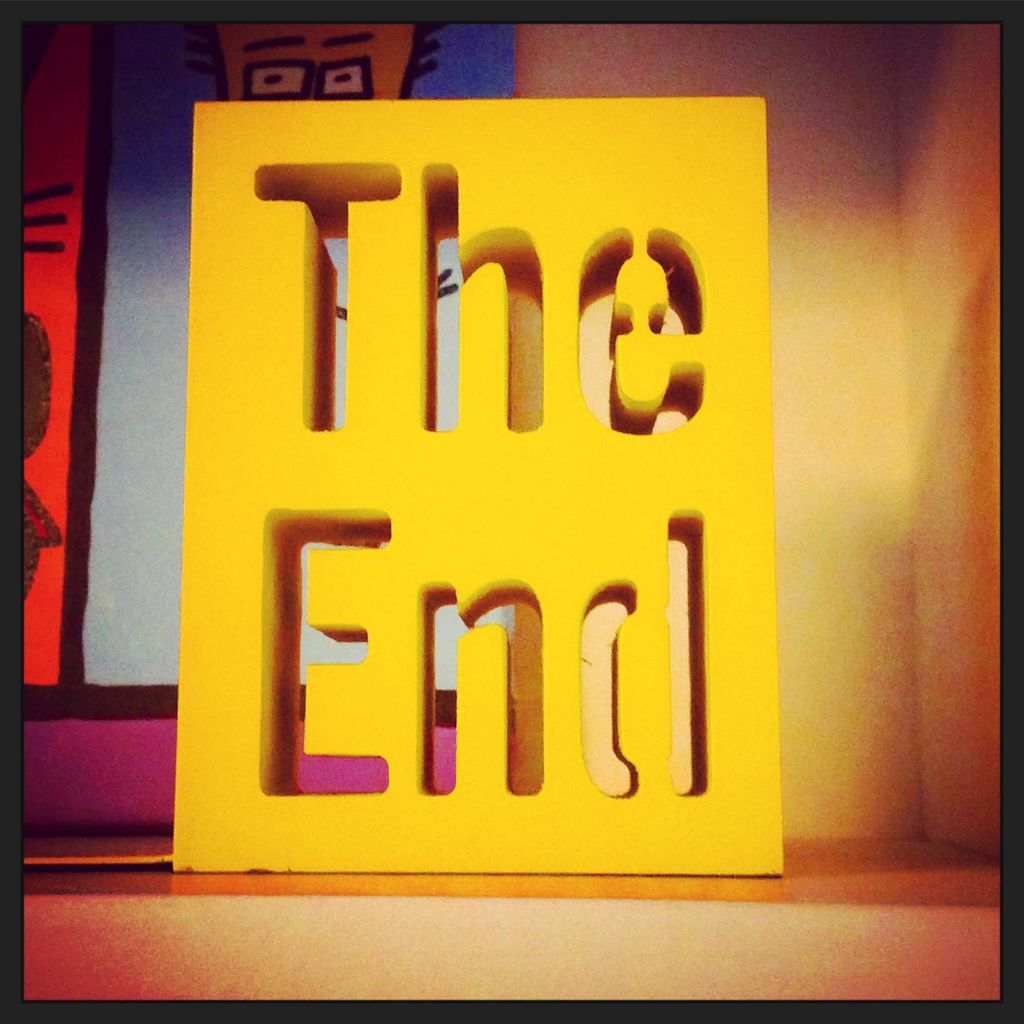 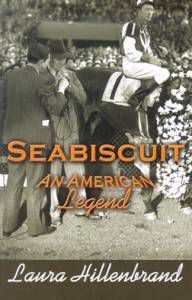 When I was home for Christmas with my family, my husband was reading Seabiscuit by Laura Hillenbrand and narrating parts of it out loud. He was very, very excited to get through the final scenes and finish the book. My mother narrowed her eyes and said, “Do you know the ending to that story?”

“No, I don’t know what happens to the horse,” she said, “and I don’t want you to get to the end of it and be all sad on Christmas if it has a sad ending.”

He had a point. But as someone who wept her way through the final pages of Charlotte’s Web at eight years old, I knew what my mother was worried about. Even stories that end well for some characters—like that lucky-ass pig Wilbur—can turn out very badly for others, the titular Charlotte being a prime example. But still, I loved Charlotte’s Web, and returned to the book (and the movie) again and again as a kid, even though I knew it had a sad ending. Which was why my mother’s next comment really made me think.

“Why does anyone want to read a sad book anyway? I don’t read books to be sad!”

First, I felt bad for making her read some of the books I’d edited over the years that definitely have “sad” endings, which I won’t list here for fear of spoilers. But then I thought about how my very favorite book of all time, A Prayer for Owen Meany, had me sobbing like a lunatic the first time I read the climactic scene. (I was fourteen years old and pedaling away on an exercise bike—how’s that for a visual?) But that very, very sad ending had no effect on my willingness to re-read Owen or enthusiastically recommend it to others. 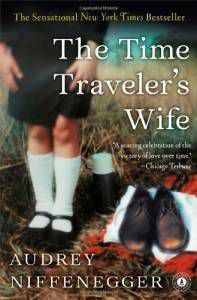 Then there was The Time Traveler’s Wife. I don’t think I’m spoiling any part of a twelve-year-old book that’s been made into a major motion picture when I tell you that the end of that novel had me heaving breathless heaving breaths as I sat on a runway in Mexico City, separated from my husband by a particularly ironic quirk of seat assignment-booking. And despite some flaws—none of which had to do with its ending—it’s still one of my favorite books and I can’t imagine not wanting to read it for the way it made me feel at the end.

Although, to play Devil’s Advocate, during my time as a professional book editor I was often accused of having “dark” taste, which probably means I’m predisposed toward liking—or at least not being automatically turned off by—a sad ending. But then again, you might also call the ending of The Time Traveler’s Wife poignant, euphoric, necessary, or even . . . happy. It really depends on your perspective and what you want for the characters, in the moment.

I’ve always thought that for a book to be a word-of-mouth success, the reader has to turn the last page and be motivated in that moment to tell someone, “You have to read this!” But to me, that could be just as much because it inspired cathartic, body-shaking sobs as if it left me with a feeling of joyful elation. No matter what, it has to move me in some big, exciting, unusual way—and that, in itself, makes me happy.

What books with sad endings do you love? Leave them in the comments; I could use some recommendations!