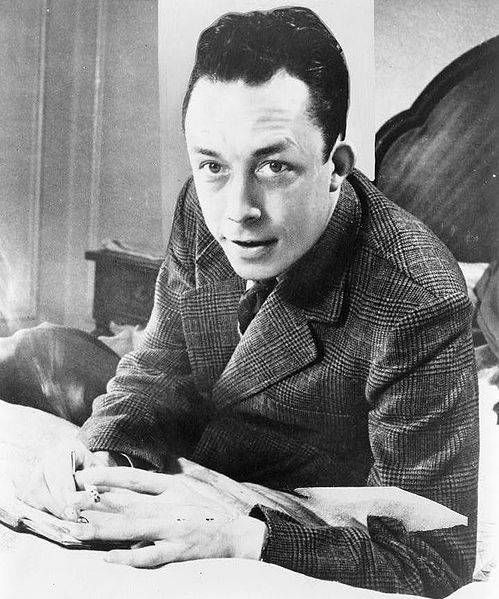 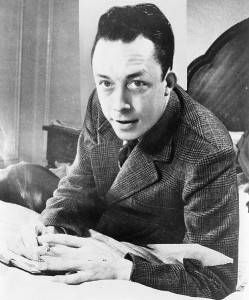 Today is the birthday of Nobel Prize-winning French author Albert Camus (he died in 1960, so don’t go try to email him your best wishes or anything). Camus gave us The Stranger, The Plague, and The Fall, as well as several essays, plays, short stories, and other novels. To celebrate the anniversary of his post-uterine existence, we’ve done a round-up of Camus-centric stuff from around the web:

His Nobel acceptance speech, delivered in 1957 in Stockholm

Camus’ entry on the Internet Encyclopedia of Philosophy

A piece in the New York Times about Camus’ final unfinished manuscript, which was found at the scene of the car crash that killed him.

The Albert Camus Society, an international organization with its own scholarly journal

Were Soviet spies to blame for Camus’ fatal car crash?

Camus’ entry in The Literary Cemetery, which provides pictures and locations of the burial sites of famous authors.

A live performance of The Cure’s “Killing an Arab,” based on The Stranger
[youtube]https://www.youtube.com/watch?v=SQ4m5u016Mo[/youtube]