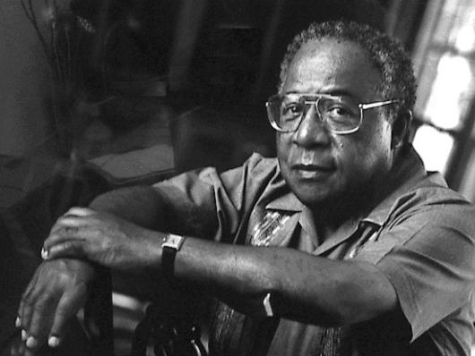 On this day 95 years ago in Ithaca, New York, Simon and Bertha welcomed the arrival of their first child. The future professor of agriculture at Alabama A&M University and his wife named that bouncing bundle Alexander Murray Palmer Haley. 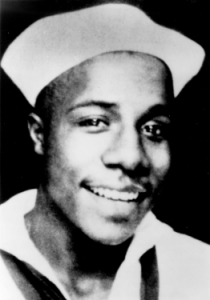 Or, as the world would come to better know him… Alex Haley. 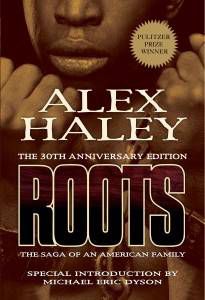 This child would go on to write a book that would inspire a television miniseries that would air in 1977 to a record-breaking audience of 130 million viewers (it beat out Gone with the Wind as the most-watched television show of all time up to that point). Since its 1976 publication, Roots: The Saga of an American Family, it has come to be seen as one of the most important U.S. works of the 20th century. While some controversy has surrounded the story of Kunta Kinte and the progression of Haley’s ancestors, its U.S. Coast Guard Chief Petty Officer author received a Pulitzer Prize and the Spingarn Medal from the NAACP (both in 1977) for his literary work.

An interesting fact about Alex Haley: he actually conducted the very first Playboy interview. In the September 1962 issue, he interviewed Miles Davis. He also was the author of the Martin Luther King, Jr. interview in the January 1965 issue (an interview that would end up the longest the good reverend would ever give to the press). 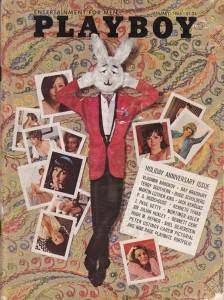 Although he passed away at the age of 70 on February 10, 1992, his legacy lives on. The food service building at the Petaluma, CA U.S. Coast Guard Training Center was named Haley Hall, a U.S. Coast Guard cutter was christened USCGC Alex Haley (1999), he was posthumously awarded the Korean War Service Medal by the Republic of Korea (2002), and the U.S. Coast Guard now annualy awards the Chief Journalist Alex Haley Award that honors individual journalists or photographers that have had stories about the USCG published in external publications. And just this year, The History Channel aired a remake of the 1977 miniseries starring Laurence Fishburne, Mekhi Phifer, Anna Paquin, Forest Whitaker and was co-produced by LeVar Burton, the actor (and beloved Reading Rainbow host) that played Kunta Kinte in the 1977 version.

Today’s racial and social climate proves that, although not necessarily an accurate work of non-fiction, Haley’s books speak to a very real and proven history of violence, slavery and segregation that continues to pervade the United States. Roots, Queen, The Autobiography of Malcolm X… all serve to underscore the reality of the treatment of black people in this country for hundreds of years. Kunta Kinte’s tale sheds a light for so many who were previously unaware of the atrocities of the slave trade and slave ownership. So one has reason to question the facts, but the truth of Haley’s writing remains.