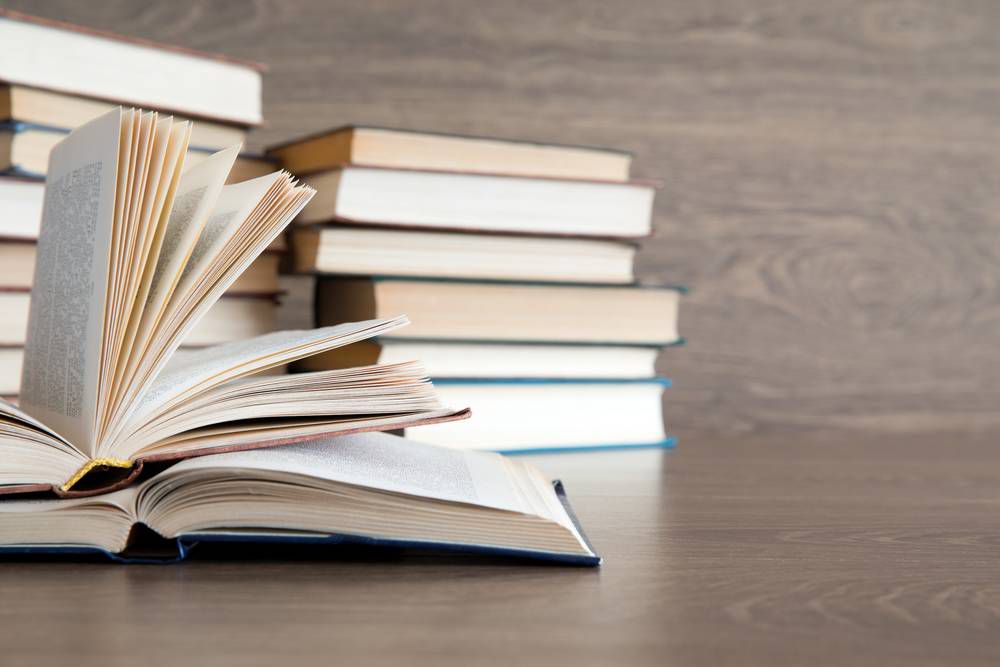 This post originally ran on April 26, 2016.
_______________
I recently read the digital galleys for a comic called Super Human Resources by Ken Marcus and Armando Zanker. It’s a great premise — what would the HR department that manages superheroes look like? — and I enjoyed the characterizations and plot immensely. And then, like a hipster watching Season 2 of True Detective, I lost interest in a good idea instantaneously, but in this case it was the moment when one character casually, and without any framing, drops the R-word to describe derisively another character. Ugh. Ugh forever.