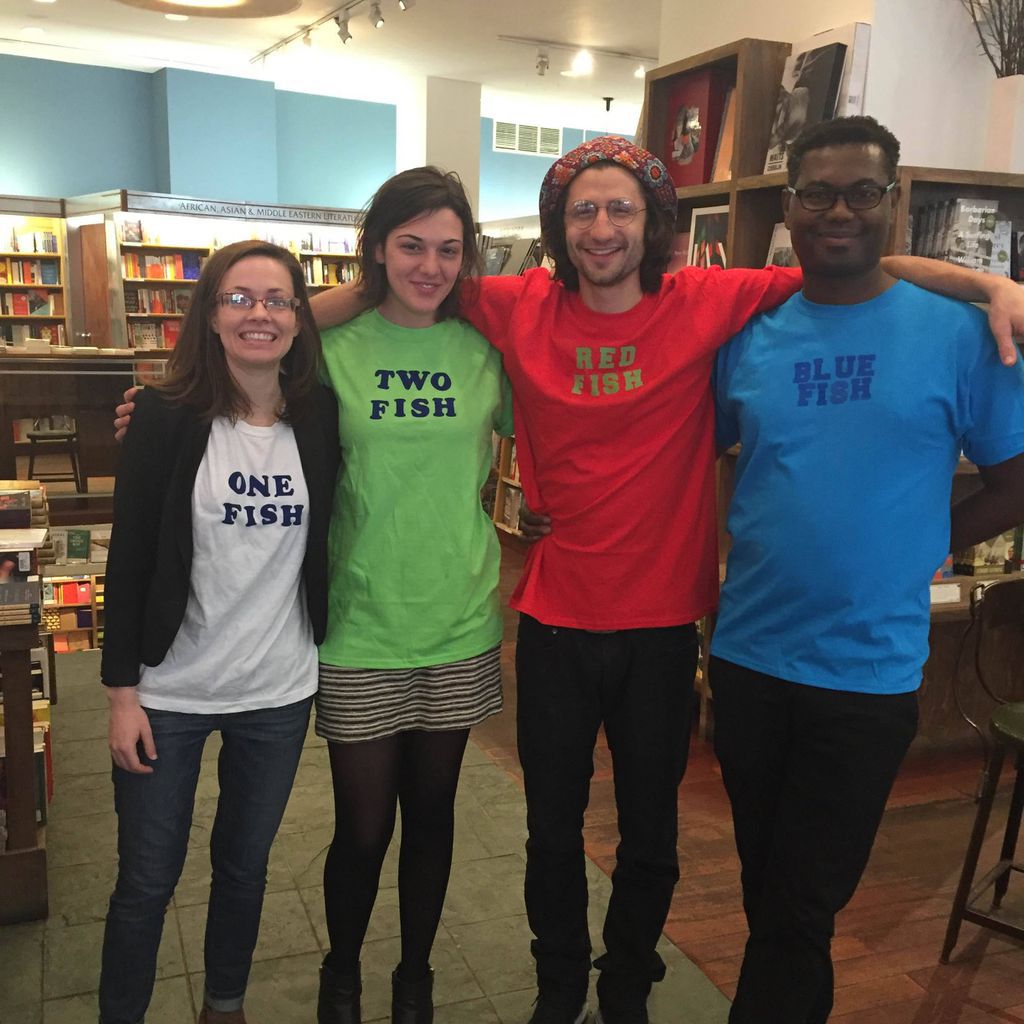 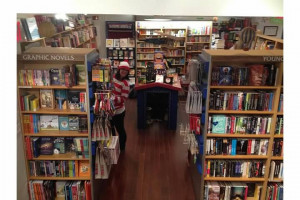 I was the only person on the bookstore staff who dressed up for Halloween the first year that I worked there. I knew going into the holiday that this would be a solo performance and I was fine with that; I work in the children’s section, and firmly believe that any children’s bookseller who doesn’t dress up on Halloween should be fired on November 1st. That first year I dressed up as Waldo and logged a lot of time hiding around corners and telling my coworkers that I was too busy trying to find myself to help with anything. 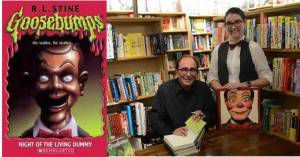 The next year I doubled down. We had an event with RL Stine on Halloween eve, and I couldn’t imagine meeting my hero in any other way than dressed up as an evil ventriloquist’s dummy. Anything else would have felt like turning my back to the King while being presented in his court. I was, again, the only adult human in the building in costume.

As an added bonus, that night provided me with the greatest online dating profile picture of all time: 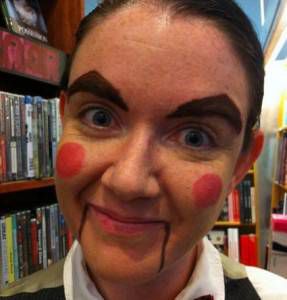 Gentlemen, the line forms to the left.

Last year I decided to get everyone I work with on board for a group Halloween costume, and went about doing so by disregarding their wants and needs entirely, and informing each of them upon their arrival to the bookstore that I had made us costumes and that they could either wear one or leave the store and never come back, and know that their children and their children’s children would also be forbidden from ever darkening the store’s doorway. You will be pleased, if not surprised, to find out that I was rewarded with 100% costume compliance from my colleagues.

Due to the size of the staff we had multiple booksellers portraying each set of fish as the day went on. In what is likely the greatest display of maturity I have ever shown, I did not go with my first plan, which was to have me be the lone One Fish while multiples of other fish set swam around me. I allowed for the possibility that there could be other One Fishes. There is no I in Halloween, after all, 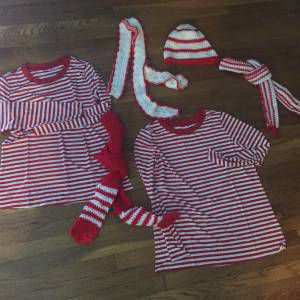 I haven’t yet told my coworkers what they’re dressing up as this year, even though I decided on the conceit months ago (11 months ago, in fact) and have spent the intervening time slowly amassing and creating costume accessories. The plan is to show up with a sack of these items and tell everyone they can either pick two to wear or quit and go back to grad school or some other place where fun doesn’t exist.

One lucky bookseller will get to wear my real Waldo costume all day, bolstered by the knowledge that no literary magazine, present past or future, could dispute his/her status as a foundational archetype. Everyone else will run around as psuedo-Waldos to make it harder to find the real deal. It won’t be quite as hard to triumph over as that one illustration where Waldo goes to the barbershop pole factory, but it will certainly be as ridiculous and as much of a waste of time and resources. I cannot wait.

When I am, inevitably, asked to give a TED talk about how to get hyperliterate nonparticipatory downtown NYC booksellers into a group costume without anyone threatening to found a union devoted solely to the working nerd’s right to ignore Halloween completely, I will happily share my innovative four-pronged strategy, outlined below.

I am already worried about Halloween 2017. I am never not thinking about what to do next; one segment of my brain, likely the one that would have otherwise been devoted to understanding complex things like David Foster Wallace or how to network to a new printer or poetry or human interactions, is always looking for Halloween costumes.  I couldn’t turn it off if I tried. It is a blessing and a curse. The curse I shoulder alone, and the blessing I try to pay forward: below you will find my current working list of potential group Halloween costumes for booksellers. Earn this. 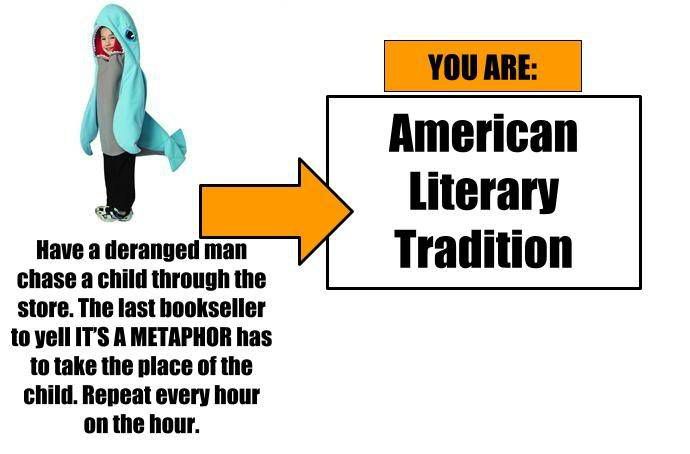 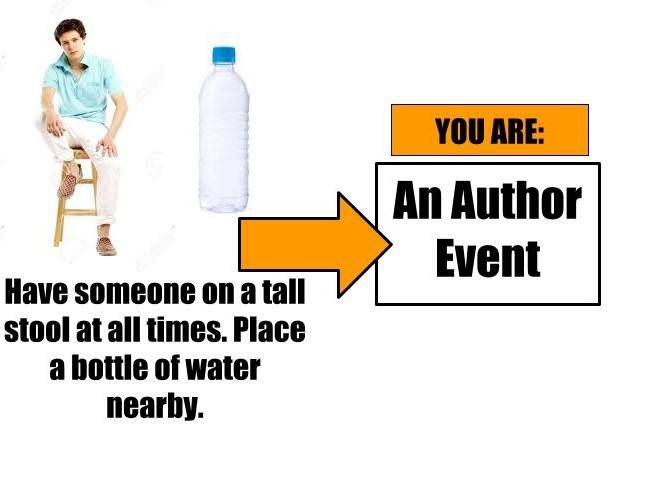 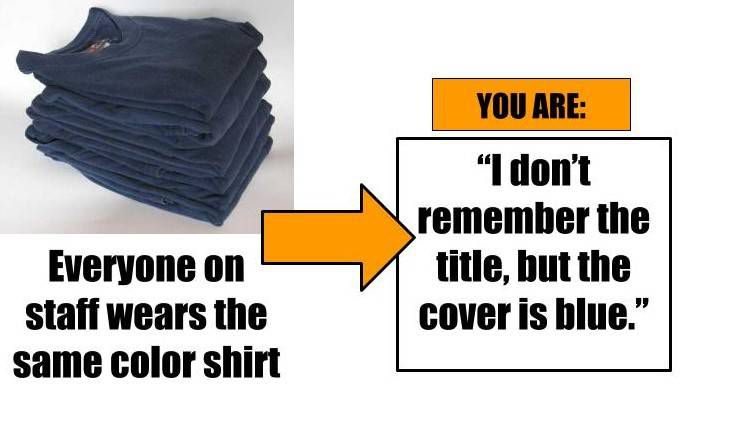 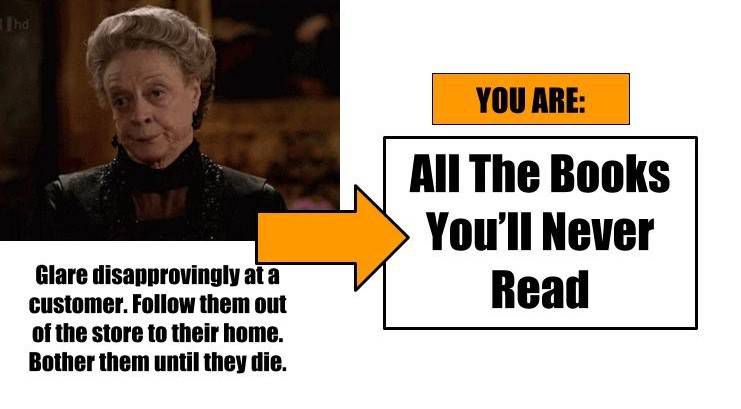 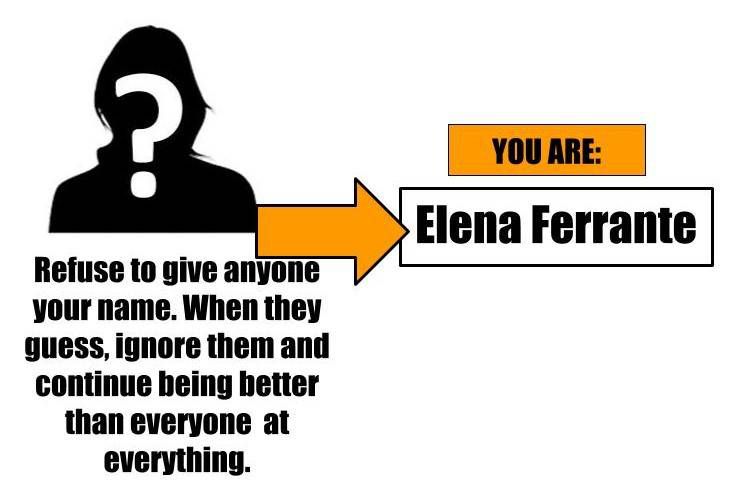 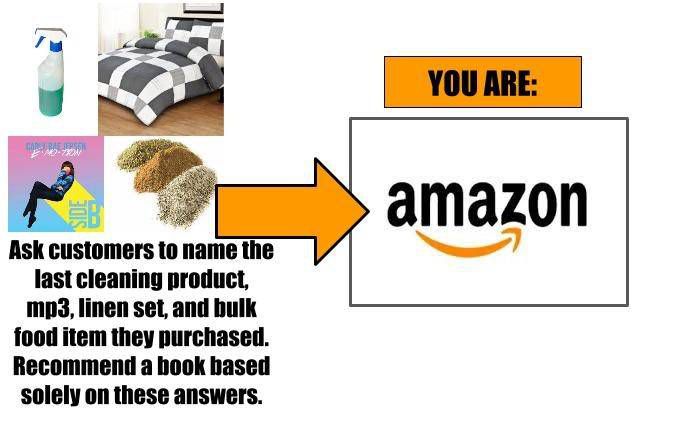 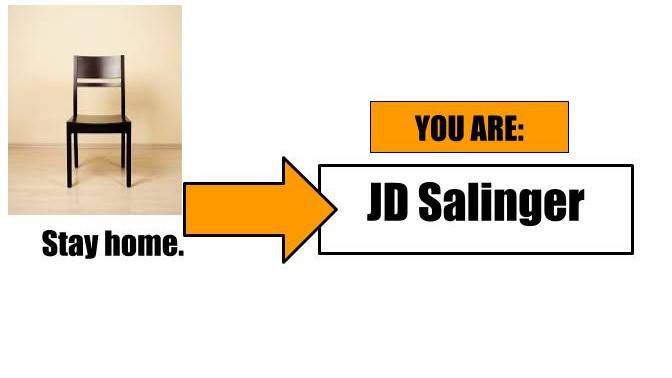 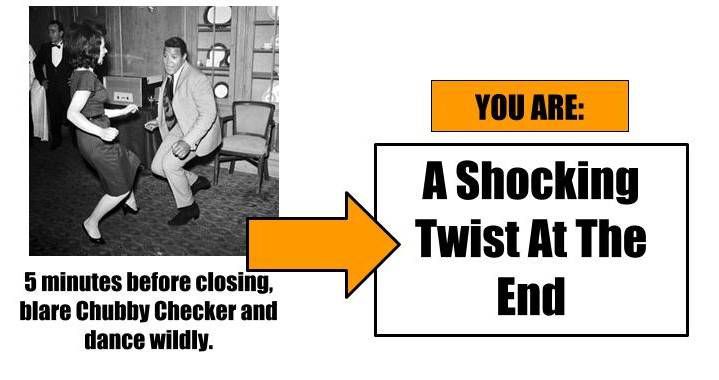 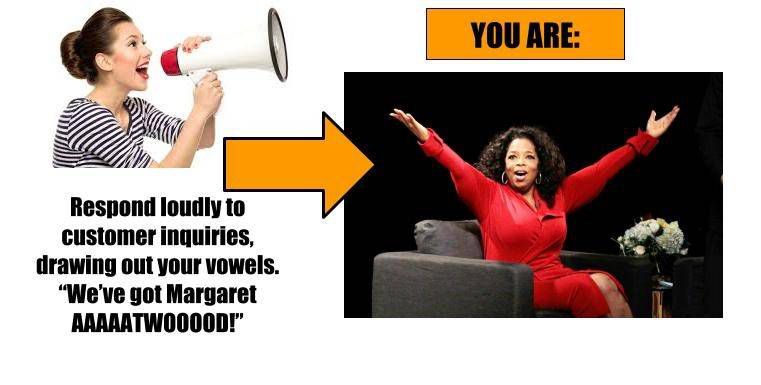 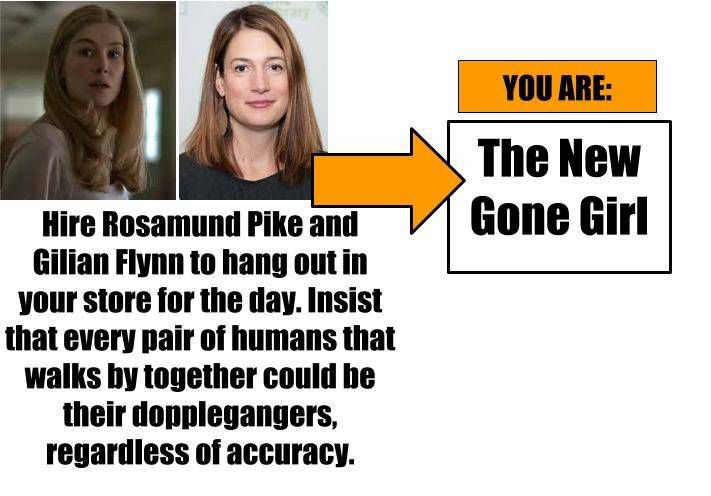