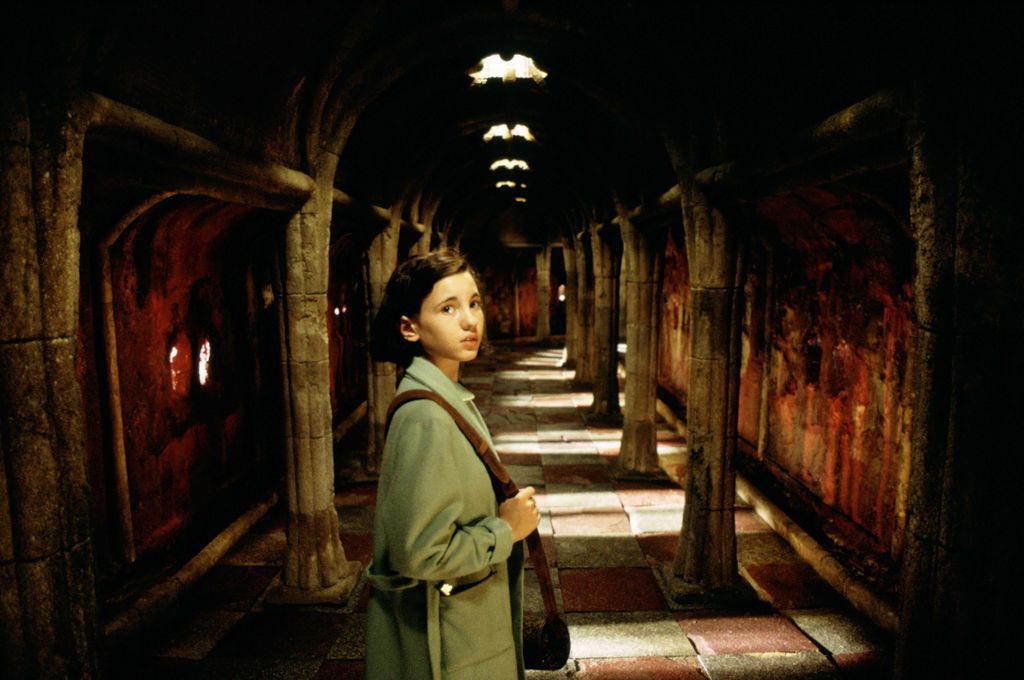 In case you’ve been living under a rock, let me recap: Guillermo del Toro directed 2018’s Best Picture award–winner, The Shape of Water. He has also directed famous films Pan’s Labyrinth, Devil’s Backbone, Pacific Rim, Cronos, and Hellboy. But you may have just found out that del Toro is an author as well, so below is a reading pathway of Guillermo del Toro books!

He’s written several, been the subject of a few, and been inspired by many—all of which are worth reading because they were the stimuli for the iconic films that we have grown to love. 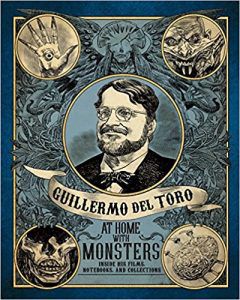 At Home with Monsters: Inside His Films, Notebooks, and Collections by Britt Salvesen and Jim Shedden

I recommend starting with this book, especially if you are only familiar with Del Toro’s films. This book isn’t quite an autobiography, but it does go into great detail about the director’s inspirations for his monster movies and where he draws parallels among many genres.

At Home is one of two Guillermo del Toro books that is filled with photographs of the home that he has turned into a monster museum, too. He calls it Bleak House, after the Charles Dickens novel by the same name. The pictures alone make this book worth reading, though—it’s so fun to see wax figures of Edgar Allen Poe and H.P. Lovecraft, paintings that inspired entire scenes in del Toro’s films, and even some original monster sketches by legends like H.R. Giger. This volume itself looks like it could be an artifact in Bleak House. The hardback looks equal parts tooled leather and like the cover of the steampunk classic 20,000 Leagues Under the Sea by Jules Verne.

This book contains essays about the evolution of the monster in film and culture, which are fascinating, and it also has an interview with del Toro about his inspirations, as well. At Home also recommends Guillermo del Toro books that, while not written by him or about him, definitely influenced the genius that we now recognize. 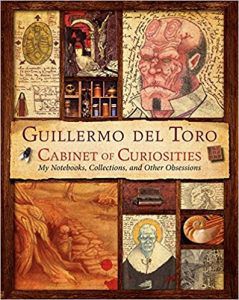 Cabinet of Curiosities: My Notebooks, Collections, and Other Obsessions by Guillermo Del Toro

Cabinet of Curiosities is very similar to At Home in that both are full of gorgeous images. The key difference is that this text was written by Del Toro himself about his creative process, rather than the artifacts that inspire him. It’s the natural progression of the pathway: after seeing masterpieces of finished products, I always like to look at the works that inspired the artist. Next, I like to see how they went from inspiration to finished product. This book bridges the gap. The several sections in this book span from his collections (in brief) to his notebooks to his unfinished products (fangirling hard, fanning myself with my palm, swooning, regrouping, back to typing). 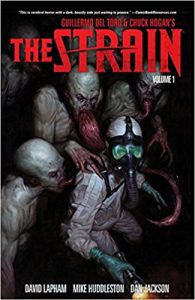 This title may be most familiar to you from the FX adaptation of this trilogy into its television series of the same name. The premise (devised by Guillermo Del Toro) takes a spin on the horror sub-genre of vampirism as a viral outbreak. This is one of several Guillermo del Toro books conceptualized by the visionary himself, which means that we get to see it in several forms, both novel and visual, which is always exciting to me. Especially when the creator of the idea is involved in all versions. 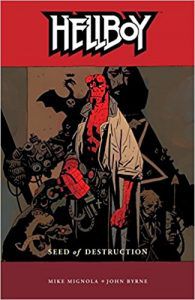 We are most familiar with the film adaptation, but this series of graphic novels was the inspiration for the on-screen characters that we love. This text also bears one of Del Toro’s trademarks in monster movies: those that present as evil on the outside are seldom also evil in drive. Hellboy as we know him looks monstrous, for sure, but he ultimately is trying to save the world. The essays and interview in At Home with Monsters elaborates on this relationship, too. 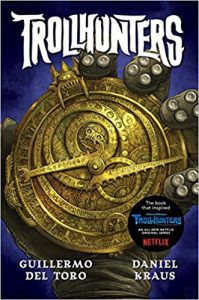 This illustrated novel talks about “fears that move in unseen places.” Jim, our protagonist, learns of his troll-hunting legacy after being pulled under the bed one night. Like The Strain, this is one of Guillermo Del Toro books that has also been adapted into film. You can watch the animated series, directed by Del Toro, on Netflix. 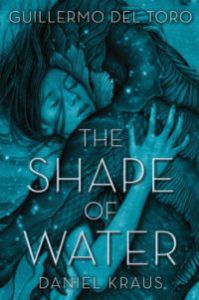 the Shape of Water by Guillermo del toro and Daniel Kraus

The Oscar-winning film is now also a compelling novelization about an unusual love story between a monster and a human. If you loved the movie— and nearly everyone does—you want to go deeper into the romance of Eliza and the Amphibious Man. (This is the second collaboration between Kraus and Del Toro, so if you like this book, be sure to check out Trollhunters, too!) 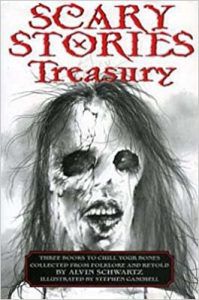 I’m not really confident in your childhood experiences if you never read any of these books. They’re in the process of being adapted to screen, as well, and although Del Toro will not be directing them, he co-wrote the screenplay and is co-producing the adaptation itself. This collection is definitely worth a read if you are unfamiliar—or even if you are familiar, revisiting these stories as an adult is almost equally as harrowing. Plus, aren’t you thrilled to see what kind of fever dream shows up when adapting Stephen Gammell’s illustrations? I know I am!

What are some of your favorite Guillermo Del Toro books? Let us know in the comments!