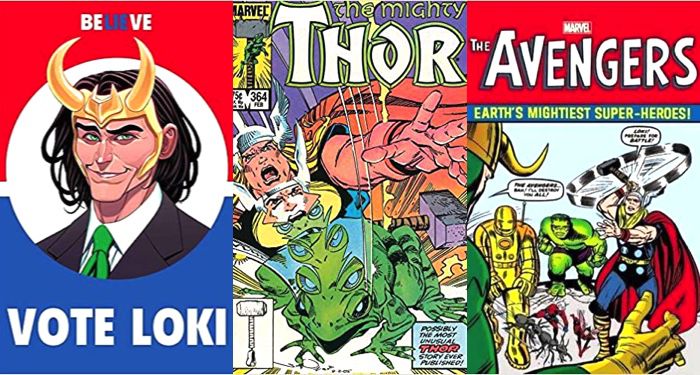 This year, we’ve been obsessed with all things Marvel and the way they’ve embraced the television series format, putting out new content on Disney+ and fleshing out characters that we love (and in some cases, love to hate). The most recent marathon-worthy show was Loki, with Tom Hiddleston reprising his role as one of our favorite Marvel characters and sometimes-villain.

MCU Loki has been charming us since Thor, but comic book Loki has been causing mischief for a while. Loki made his Marvel debut as Thor’s brother and rival the god of mischief back in 1962 in Journey into Mystery #85. When we last saw Loki in the Marvel movies in Avengers: End Game, Loki took the Tesseract and disappeared. While the Marvel movies thus far have started to show Loki’s complexity, the television show really slams it home, giving viewers more information on the lore of Loki and all his moral ambiguity. If the show whet your appetite in all things Loki, check out this starter-guide to Loki comics in the Marvel Universe.

Note: Due to the a dearth of comics on this topic by authors of color and women, this list lacks diversity. If you know of any great Loki comics we might have missed, let us know! 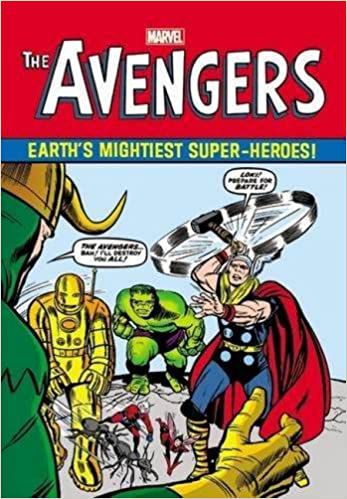 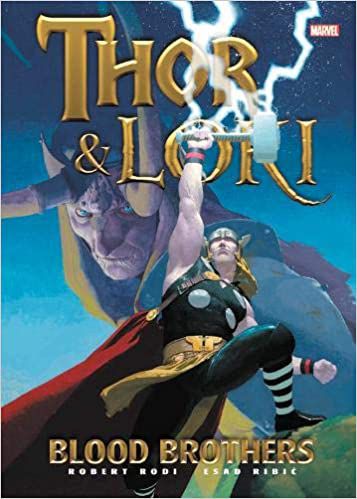 This one leans heavily into the Norse mythology and lore of Thor and Loki. Told from his perspective, Loki takes the Throne of Asgard by force, but when he tries to control the realm, he has to deal with Hela and his complicated feelings towards his brother when Hela demands Thor’s soul. This one is a great starting point to understanding Loki and his relationship with the Asgardians. 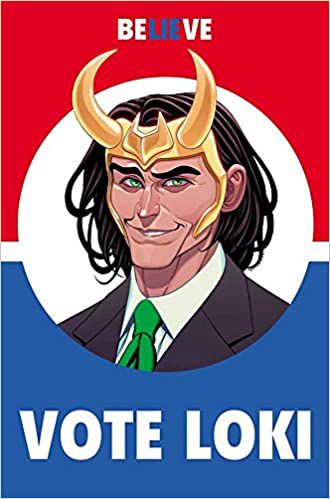 Speaking of out there, we know Loki as the god of mischief, trickster, Thor’s brother, and antagonist to the Avengers, but President of the United States? Yup. In this satirical four-issue miniseries, Loki makes a bid for POTUS. Catch President Loki in episode 5 of the Disney+ series. 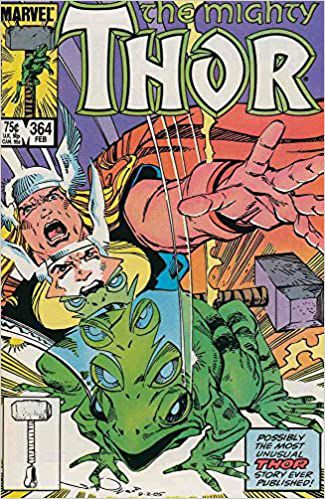 If you thought President Loki was weird, it’s got nothing on Frog Thor. In a wild plan to take over Asgard, Loki turns Thor into a frog and leaves Frog Thor to a dangerous frog world while he goes to take the throne. 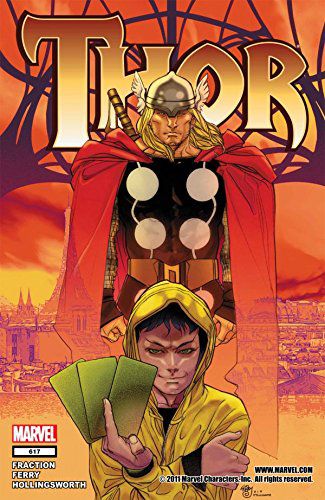 Kid Loki is the reincarnation of the original Loki, who was killed at the Siege of Asgard. There is a complex history to Kid Loki in the Marvel comics history, and although in the Disney+ series, Loki is part of an alternate timeline, in the comics, Kid Loki exists in the mainstream universe and even becomes a member of the Young Avengers. 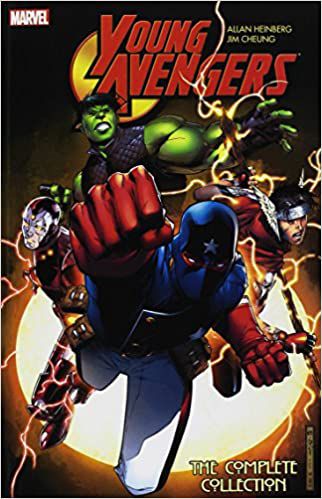 The Young Avengers were assembled by a young variant of Kang The Conqueror who becomes Iron Lad. Other notable members of the Young Avengers are Billy and Tommy Maximoff — Wanda and Vision’s twins. *meaningful look at camera* 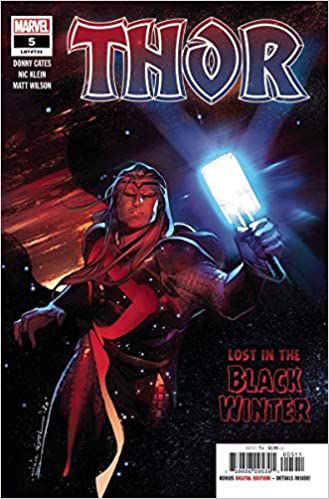 This comic introduces Lady Loki to the Marvel universe. Original Loki dies in the Ragnarok event and is reincarnated in the body of Lady Sif. Although her role in the MCU is a bit different than her role in the comics, this is where it all began for Sylvie, the Female Loki variant in the show. In the MCU, Sylvie appears to be a combination of Lady Loki and the Enchantress, which brings us to… 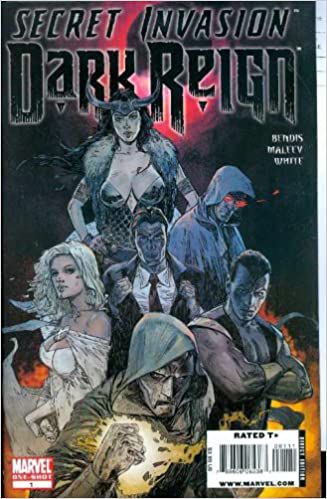 This series has the introduction to Sylvie Lushton, the second Enchantress. In the comics, Sylvie is granted powers by Loki, which leads to her becoming a member of the Young Avengers for a brief period. In the MCU, Sylvie appears to be a fusion of Lady Loki and Sylvie Lushton. 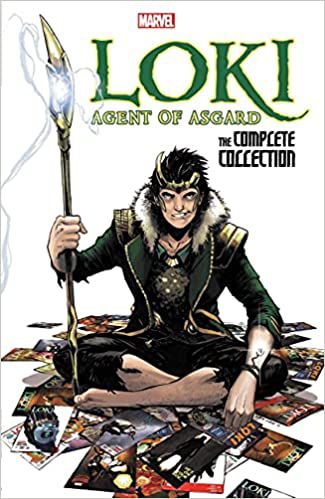 In this series, Loki is a secret agent for the All-Mother and goes on adventures through time and space. During his adventures, he meets other versions of himself including Lady Loki.

He even confronts his past and the choices that led him there against the divergent paths another version of Loki took in their life. 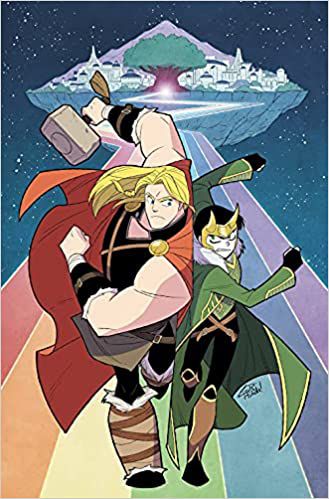 If you were wanting more female variants of Loki, then this series is for you. Aimed at younger readers, Thor and Loki explore a timeline where Jane Foster is Thor. Lady Loki also makes an appearance, though she is a different version than the Lady Loki introduced previously in the comics, making it seem like there might be more Female Loki variants out there. Oooh…

Obsessed with Loki and Marvel as we are? Check out more Loki content here!