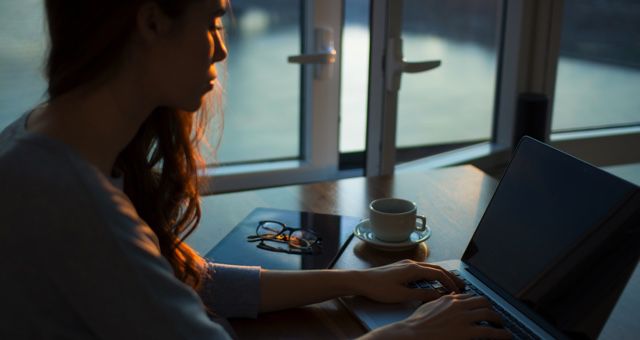 We all know what it means to read “good writing,” right?  Well, no, we don’t. It’s true that we often recognize something as “great” when we see it. Our teachers may reference the “literary devices” that make it good. But if you have to talk about a book in a class, it can be hard to describe “greatness.” This is even more nerve-wracking on a test or quiz. I can’t just write “I liked it” and move on! 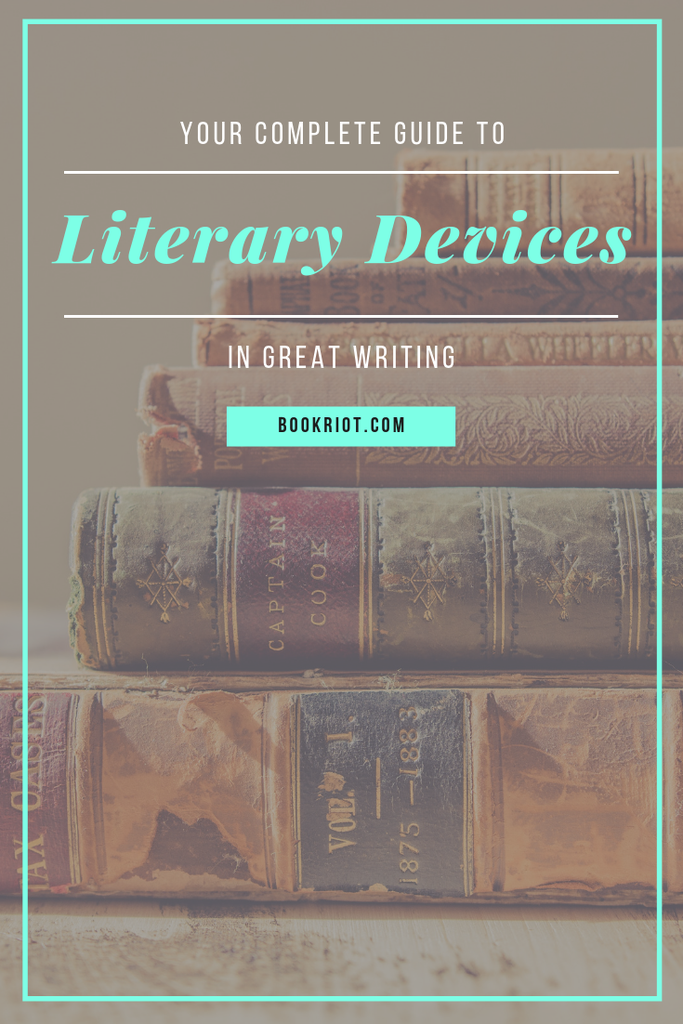 What are literary devices?

One of the best ways to connect deeply with texts when you are just learning about how to define good writing is through literary devices. Literary devices are like strategies or techniques that a writer can use. They showcase creative thought and connections between things that might otherwise not be connected. When we notice a great connection being made, we get the opportunity to share it with others in our classes or among our friends who also are reading such a book.

Below are just a few of the literary devices you may encounter as you delve into the great works of literature. You might also notice variations of them in your reading for pleasure, and thinking about literary devices may allow you to marvel even more at the genius of your favorite authors.

15 Common Literary Devices (and What They Mean)

An allusion is a reference to something outside of the present context. For example, if a character makes a quip that is actually a quote from a famous movie, but doesn’t stop to explain it, that is considered an allusion. You can attribute allusions (i.e. explain where they come from), but many books reference other books and other forms of media and just hope that the right readers will “get it.”

Archetypes are those “big-picture” comparisons that tend to show up in a lot of texts, not just the texts of one author. This means that if a book contains “a young person looking to figure out how to become an adult,” they are following an archetype. Characters that fully seem like heroes or villains are also archetypes. This is generally a way that a given character behaves.

Diction contains a lot of things. It includes the kinds of words a writer chooses, the tone or attitude of the words, and as a whole the way that this writer’s work reads differently from every other writer. Many people, for instance, could recognize a new Emily Dickinson poem because of the way she writes (uses a lot of dashes, interesting but simple rhymes, etc.) even if they’ve never seen one before. Her unique diction is partially to blame for this ability.

These terms are any that make something harsh less harsh. References to violence or crimes, for instance, are often softened by not telling a lot of detail or by using terms that don’t make it as difficult. Think about the difference between “murdered” and “passed away.”

Foreshadowing is when something that will be important in the future is emphasized in the present. If, for instance, the narration of a novel mentions how important it is that I took two cookies instead of one, and that dire consequences would result, they are foreshadowing that something important will happen because of the second cookie.

Characters who use hyperbole are using exaggeration that is technically a lie but communicates a truth. For instance, saying “we waited a million years at the office” is almost definitely a lie, but it communicates a deeper truth, that the wait was longer than expected and excruciating in its dullness.

Imagery is a fairly large category of items, but it basically means any words and phrases that help you to create a picture of the scene in a story. When the story stops, for instance, being just a back-and-forth dialogue between characters and gives you some background details or description of their faces, you can refer to that as imagery.

Irony tends to involve a situation that seems like it should never exist due to the nature of the situation itself. People consider someone who hurts themselves while working in a hospital, for instance, to be ironic. Also, irony can create a lot of humor in literature, for example, when a character obsessively plans for five potential outcomes but the sixth, the one that they said would never happen, is what actually takes place.

Metaphors and similes are comparisons. They help people see a new aspect of something by comparing it to something else. For instance, if a story claims that “night is like a visitor,” they are using a simile and probably trying to emphasize something about how night arrives. Metaphors are similar but they simply state the comparison without drawing attention to the fact that it is a comparison: “Night is a visitor.”

A motif is an item or another element of a story that appears multiple time. It is meaningful through a connection with a particular context. For instance, if the main character sees a black cat crossing the road only once, it might be a general symbol of some kind, but if the same cat shows up only right before a very mysterious event happens, the reader grows to connect those two things.

The giving of emotions or human attributes to non-human items. So, if the sky seems “somber,” it really is just saying that we associate the human emotion of somberness with the dark gray of a cloudy sky. It is a very poetic way to communicate. It very often shows how the actual human characters feel by making the natural world around them reflect those emotions subtly.

This is a bit of cleverness where you combine two words to make a new word. Sometimes these words become so popular they enter the common lexicon. Breakfast and lunch combined, for instance, form “brunch.” Many creative authors make up such words.

Whenever an item carries more significance than its literal value. When pursuing a white whale could just literally mean a whale hunt in Moby Dick, but ends up being a stand-in for all pursuits that we grow so obsessed with that we lose all focus on other things, the whale becomes a symbol for all far-off, out-of-reach desires.

When one part of something stands in for the whole. Synecdoche can be a clever way to distinguish a character through their unusual way of speaking. When people refer to their cars as “wheels,” for instance, they aren’t seriously referring to only the wheels. It’s a way to convey the whole car but to distinguish one’s way of speaking.

Want to know more about how to make sense of the works you are reading beyond the literary devices? We’ve got you covered at Book Riot! Read this post on short stories, a primer on poems, and a summary of understanding the distinctions between fiction and non-fiction.