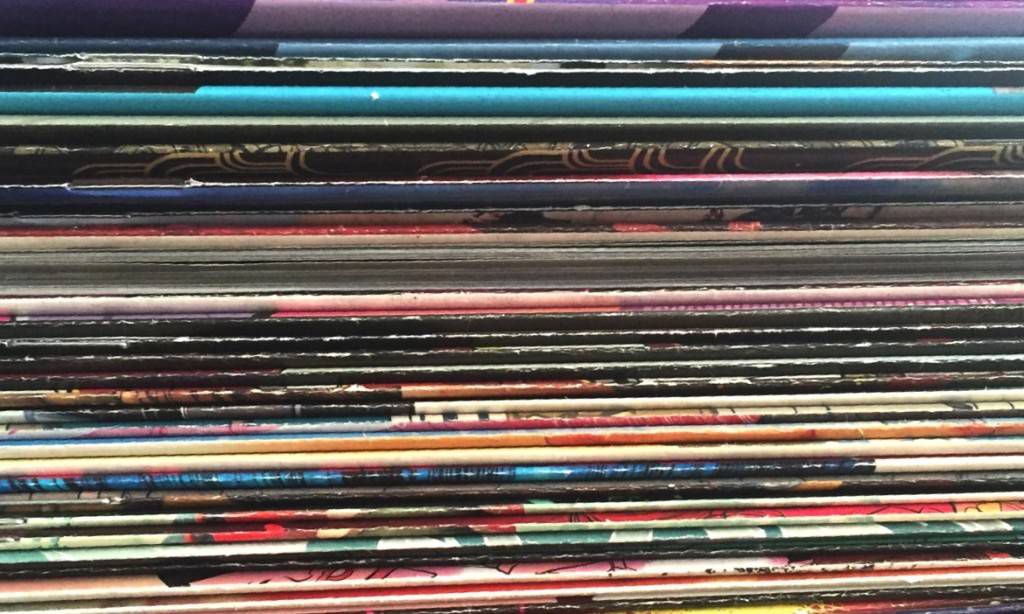 It’s that time of the year again! Free Comic Book Day is just around the corner, and as always, it’s a day for all manner of comics fans, whether you’re just dipping your toes in or have been a fan for years. For fans who’ve been around, you probably already know the drill. For those who don’t or haven’t been, here are some tips:

Armed with all you need to know about attending FCBD, here are some suggestions based on what’ll be out in the wild. But note, not all shops will have the same books. You can try calling ahead, but realistically, just be flexible. 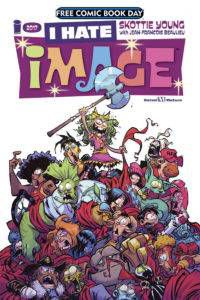 I Hate Image by Skottie Young looks like an absolute blast. He uses his I Hate Fairyland character, Gertrude, to explore the world of Image Comics, visiting characters from The Walking Dead, Saga (A Book Riot fave), and others. Fair warning: this book is not for kids.

I might be sliiiightly biased in recommending The Legend of Zelda: Twilight Princess by Akira Himekawa because I’m currently playing the game, but this is such a good story. You can see excerpts of it, along with some bits of Ocarina of Time in this FCBD release. 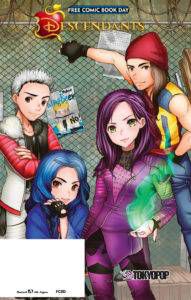 I can’t recommend DC Super Hero Girls enough, and this FCBD release, like last year’s, features an excerpt from the upcoming book. This year’s release is titled Summer Olympus, in which Wonder Woman brings her pals along to visit her father Zeus during their summer vacation.

If you or a kid you know liked the Disney Descendants book (or enjoyed the made-for-TV movie, at least), then they’ll probably enjoy this manga adaptation of the story. This FCBD release only contains the first chapter, but that’s all it takes to get wrapped up in a manga sometimes.

Anyone remember Underdog? This all-ages book is great for nostalgic adults and enthusiastic kids alike. Last year, Pink Panther was the old school release via this publisher, and I like the direction they’re headed.

Now, these are just my personal picks, but there are plenty of other great comics available on May 6th. You can catch Rick & Morty, Avatar (James Cameron), Guardians of the Galaxy, Riverdale (as in Archie Comics), Ninja Turtles, and Dragon Ball Super. You can check out the full catalog on the FCBD website.

As always, the most important thing to remember: have fun!