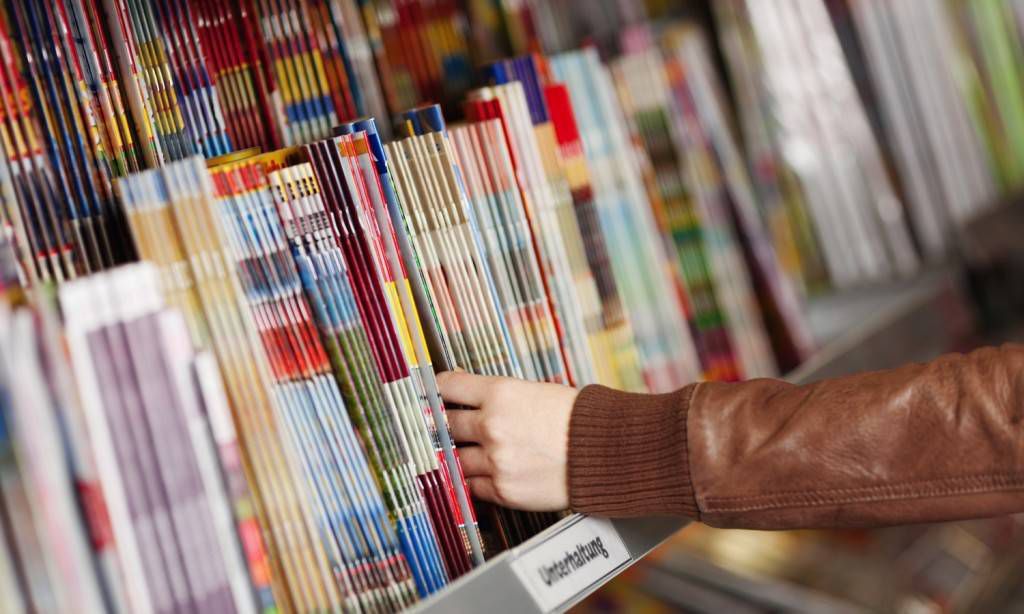 Series: This is probably the most self-explanatory term on the list. A series of comics consists of consecutively numbered single issues under the same title, i.e. Detective Comics or The Spectacular Spider-Man. A series can be an ongoing, meaning it runs until the publisher decides to cancel it, or a miniseries with a set number of issues at the outset.

One-Shot: Again, fairly self-explanatory: this is a single issue of a comic that is not part of a series.

Annual: An annual is, as the name would imply, theoretically published on a once-a-year basis. They usually tie into an existing series – for example, Superman publishes monthly and Superman Annual publishes, well, annually. They can be referred to by number, like a monthly comic (Annual #1, #2, etc.) or by year of publication (Superman Annual ‘96).

Annuals are generally longer (and more expensive) than a monthly issue. Originally they reprinted previously published material; then they became a highly-desirable venue for new material and eventually a hot collectors’ item. After the speculator boom and bust in the 90s, annuals all but disappeared, and they are published rarely and irregularly these days.

Variant: A variant is a comic released with a different cover than the main, “official” cover for the book. Typically a publisher will print significantly fewer issues with the variant cover, with the idea that rarity will increase its desirability to collectors. The variants may have a theme (every DC comic in X month has a Harley Quinn variant cover!) or a hot artist (Darwyn Cooke month was the best month #RIP), and may retail for more than the usual cover price for the issue. Ali and Brian did an excellent breakdown of the logic behind variants and all their complexities here.

Trade: Short for trade paperback (although some trades are also available in hardcover), a trade is a reprinting of anywhere from 4-12 issues of a monthly comic book, though six is the standard. Trades are available in traditional bookstores as well as comic book stores, and tend to range in price from about $10-$25. They’re typically released between one and six months after the story they collect concludes its original run, although DC and Marvel are increasingly publishing much older, never-collected stories as trades as well these days. “Writing to the trade” means writing storylines that run for about six issues, the better to collect in trade. A story written to be published directly in paperback format (as opposed to monthly floppy installments) is not a trade but an original graphic novel/OGN.

Volume: Volume is tricky to define, because it has two meanings in the world of comics. One refers to a comic series, usually an ongoing, and is a way to indicate which series you’re talking about when there is more than one by the same name. For example, Daredevil was published consecutively by Marvel, without renumbering or rebooting, from 1964 to 1998 and up to issue #380. That’s Volume 1. Then they canceled the series and started over with #1 in 1998, also called Daredevil. That’s Volume 2.

As publishers cancel, relaunch, and renumber faster and faster, volumes get shorter and shorter, and it becomes more difficult to track what number we’re at. (Daredevil Volumes 1-4 were 381, 132, 37, and 21 issues respectively; the current series is Volume 5.) Partially because of this, fans are increasingly referring to a particular series by its launch year – so Volumes 1-5 of Daredevil become the 1964 series (or run), the 1998 series, the 2011 series, the 2014 series, and the 2016 series. (Whew!)

Of course, sometimes indicating the year doesn’t help, as with Spider-Gwen and Squirrel Girl, both of which were canceled and relaunched within the same calendar year. And then you have titles like Blue Beetle, which is currently on its third protagonist, fourth publisher, and ninth volume. (Luckily, no one but me cares about Volumes 1-5.)

The other definition of “volume” refers to how a publisher numbers its trades. Let’s go back to Daredevil. That 2011 series is also called Volume 3…but Marvel released the first six issues as Daredevil Volume 1, the next six as Volume 2, etc. Then they reprinted that same series in larger hardbacks of about ten issues each and called those Volume 1, Volume 2, and so on. So you can get Volume 1 of Volume 3 in two different formats, each of which contain a different amount of issues.

Run: A run is a consecutive string of issues of a particular comic series. It generally refers to a creator’s tenure on that series, i.e. Kelly Sue DeConnick’s run on Captain Marvel, Gail Simone’s run on Birds of Prey, Fiona Staples’ run on Archie, etc. (Fun fact: if a particular creator’s run is legendary enough, the company may publish that as a series of numbered volumes. For example, Marvel has published the Bendis/Maleev run of Daredevil as a series denoted as Volume 1, Volume 2, etc., that has absolutely no bearing on the series’ voluming as a whole. I’M SORRY.)

Less commonly, “run” might refer to a particular character’s tenure as the lead on that title – say, Wally West’s run as the Flash (pun intended), or Kyle Rayner’s run as Green Lantern.

Any other comics terms throwing you for a loop? Let us know and we’ll help you out!