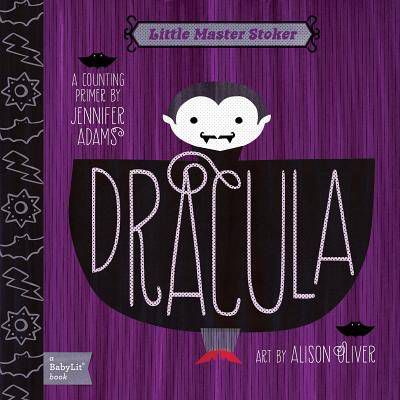 I have a confession, fellow Rioters: I am one of those girls who self-identifies as being bad at math. Alas! If only Danica McKellar had been my educational role model, instead of my hair role model (oh, Winnie!). The truth is, I’m not actually that bad with numbers, but it’s not something I ever spent real time getting better at, to my eternal regret. (No really — if you are a regular spreadsheet user, and I am, algebra is your best friend.) And it’s not just that there were few sassy lady number-nerds in the media; there were also very few in the books I was reading. But we live in a brave new world, friends, in which numbers are for everyone regardless of gender! Here are three books that make numbers fun, for girls as much as for boys. 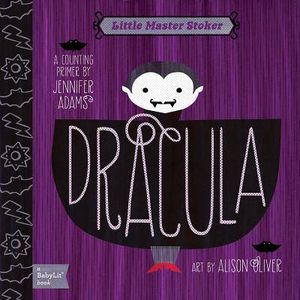 I have to be honest, half the fun of this one for adults are the Count von Count flashbacks. Everything in the BabyLit series is worth a look, and this Dracula is both an ingenious way to introduce a child to the original bloodsucker and a fun way to learn numbers. Added bonus: you’ll head off a reliance on Twilight for ghoulish mythology. Is it ever too early to terrorize a child by counting tombstones? No, it is not. 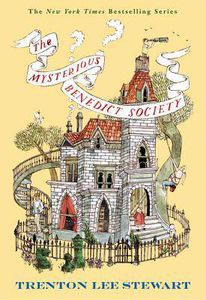 Numbers can be another tool in the adventurer’s kit! All of the members of the Mysterious Benedict Society have unique smarts of their own, many of them involving math and logic, and with their powers combined they get themselves in and out of some serious scrapes. Take Kate, the ever-prepared member of the Society. She puts boy scouts to shame, between her bucket of useful tools and her acrobatic derring-do, and on top of it she can tell at a glance exactly how large any distance or space is. Add the fact that she’s practically fearless on top of it, and you’ve got a heroine worthy of all the adventurous kids out there. 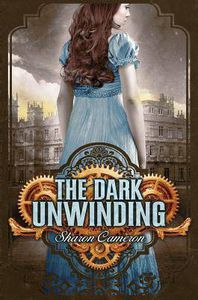 The Dark Unwinding, Sharon Cameron
Ostensible Age Range: 12 and up

While other girls are swooning over beaus and picking out dresses to wear to the next society party, Katharine is keeping her aunt’s books, calculating her inheritance (or lack thereof), and now is sent to find out whether or not her “crazy” uncle is squandering the estate. In fact, she probably spends too much time with numbers, since she’s terrible with people — at least at first. But adventures have a way of knocking the stuffiness out of you, and this one goes beyond a dysfunctional family. First love, international intrigue, workhouses, and a touch of industrial-age steampunk technology take this number-crunching young lady far out of her comfort zone — and might also save her future.