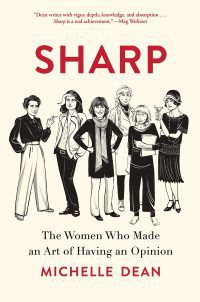 Who are the women writers who pop into your head when you think “groundbreaking”? Who blazed a trail? Who started something? Who kicked it up a notch? Drop a name or ten and we’ll round them all up for your fellow Riot readers to appreciate and enjoy!