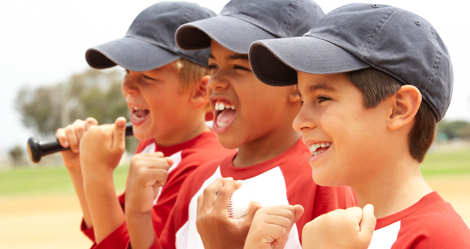 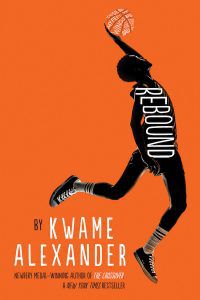 From the New York Times bestselling author Kwame Alexander comes Rebound, the prequel to his Newbery Award-winner, The Crossover. Before he’s Chuck “Da Man” Bell, proud father of Jordan and Josh Bell, Charlie is a kid who dreams of basketball glory. In his mind, he can steal, jump, dunk, and make the crowd go wild just like a pro-baller. But when tragedy strikes, Charlie can’t help but make all the wrong moves. Will a series of missteps keep him benched, or can he learn how to rebound?

Sports can be a thrilling subject. All the more so in middle grade, when the stakes of the big game are always high and every competition is a defining moment. We love losing ourselves in middle grade sports books, especially when we can read them along with the kids in our lives. So what are your favorites of the genre? That was the question, and below you’ll find just a smattering of your answers!

Breaking the Ice by Gail Nall

The Boy Who Saved Baseball by John Ritter

Sugar and Ice by Kate Messner

My 13th Season by Kristi Roberts

House of Sports by Marisabina Russo

Step Up to the Plate, Maria Singh by Uma Krishnaswami

The Girl Who Threw Butterflies by Mike Cochrane