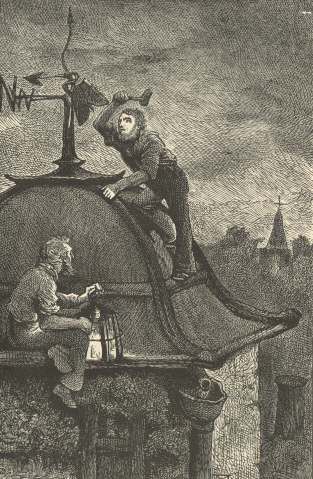 Everyone has their own rituals when it comes to reading comics. Some people like to read them on the train, others while drinking a cup of coffee. Some of us here at Panels love to don our headphones and sync some of our favorite songs with our favorite comics. In Graphic Playlist, we present you with a recommended set of songs for our favorite comics or favorite characters.

Some heroes define their villains, others are defined by their villains. From Batman to Spider-Man, superhero comics are full of great villains who often stand as a dark mirror to their heroes. But there is perhaps no greater cadre of villains in comics than those who menace the Flash.

The Rogues are the working class villains of the superhero world. They’re not sociopathic multi-millionaires or amoral anarchists out for a laugh. They’re pulling off heists to get by. World domination isn’t the name of their game, though it probably would be nice. The Rogues live by a code. They commit crimes but vow to never take lives unnecessarily. Honor among thieves. The Rogues are great because they’re so often regular people driven to extremes. For most of the Rogues, their origins are fairly simple, and their powers are based in science. Originally they served as a way for The Flash comic to have a slight educational tack. The Flash would use his acumen and Flash Facts to conquer each villain’s dastardly deed. While the Rogues have come in various lineups over the years, the team remains my favorite group of villains.

The Rogues play an important part of Geoff Johns’ classic run on the title, as well as featuring in their own miniseries during Final Crisis and Forever Evil. They’ve also been woven throughout Brian Buccellato and Francis Manapul’s Flash stories. Presented below, I’ve whipped up a themed playlist linked to the classic line up of the Rogues: Captain Cold, Heatwave, Weather Wizard, Trickster, Mirror Master, Abra Kadabra, and Golden Glider. Two songs for each rogue centered around their power sets. It’s perfect for any time you encounter the characters inside – and outside – the pages of The Flash.

What songs remind you of your favorite Rogue or villain?