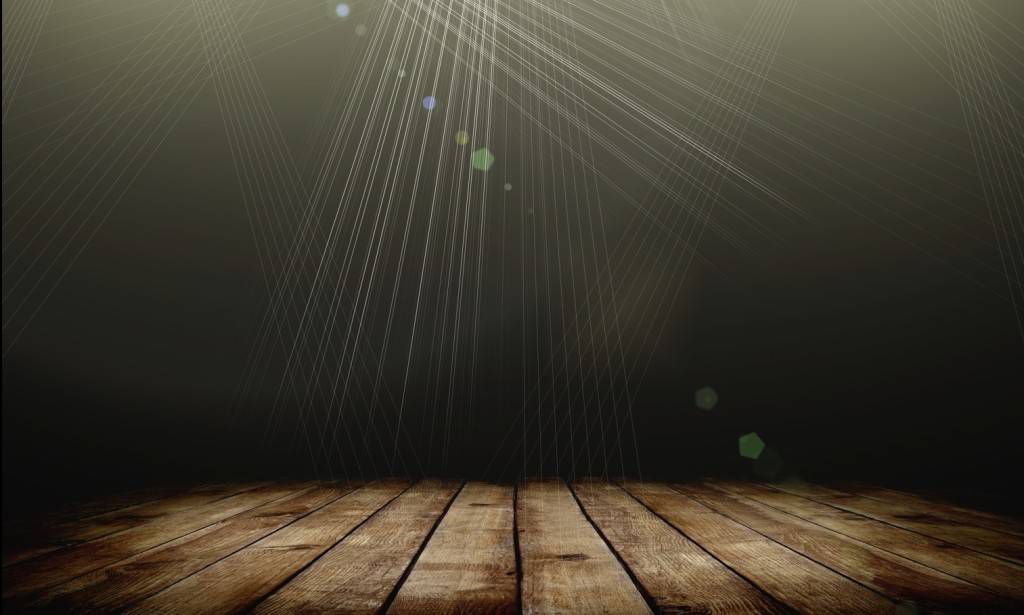 Everyone has their own rituals when it comes to reading comics. Some people like to read them on the train, others while drinking a cup of coffee. Me? I’m as big of a sucker for music as I am comics, luckily you can enjoy both at the same time! At Graphic Playlist we have a recommended playlist for some of the comics we’ve recently enjoyed.

I don’t think there’s ever been another comic on the shelves that tugs at my heartstrings as much as Deadly Class. It follows a group of high school kids at a secret school where they train to be deadly assassins. The kicker: it takes in the ’80s and is HEAVILY influenced and propelled by the music of the era. I mean, there was a whole 3-4 pages in one issue discussing the Smiths! Where else are you going to find something like that?

If there’s one thing I’m an absolute sucker for, it’s music. Since I was a teen, my life has revolved around going to shows practically every weekend. The majority of the friends that I have today were friends that I made attending hardcore shows while I was in high school. I wasted countless hours playing in all sorts of crappy bands. Music has shaped my entire being more than anything else in the world. Deadly Class makes it pretty clear, Remender totally gets that and that’s why I can’t get enough. Aside from Kieron Gillen and Bob Fingerman, you don’t see this much in comics.

I definitely had a bit of an internal struggle if I should do a Graphic Playlist for this series. This is one of the few comics where one of the creators posts their own playlist for the book, so I questioned if it was redundant, or even silly if I made one as well. Deadly Class is a book that is so heavily wrapped up with both music and personal experience. So, I am came to the conclusion, who cares if it’s redundant. I enjoyed sitting down and thinking about what my mixtape would look like if I was a student at King’s Dominion School of the Deadly Arts in the late ’80s. Granted, it was pretty easy for me, considering my orange crates of vinyl are full of music from the time period, but it was still an enjoyable exercise. Cheers to Remender, Craig and Loughridge for putting out a book that “gets it”.

Did music play an important role for you when you were growing up? What would have been on your 80’s mixtape?