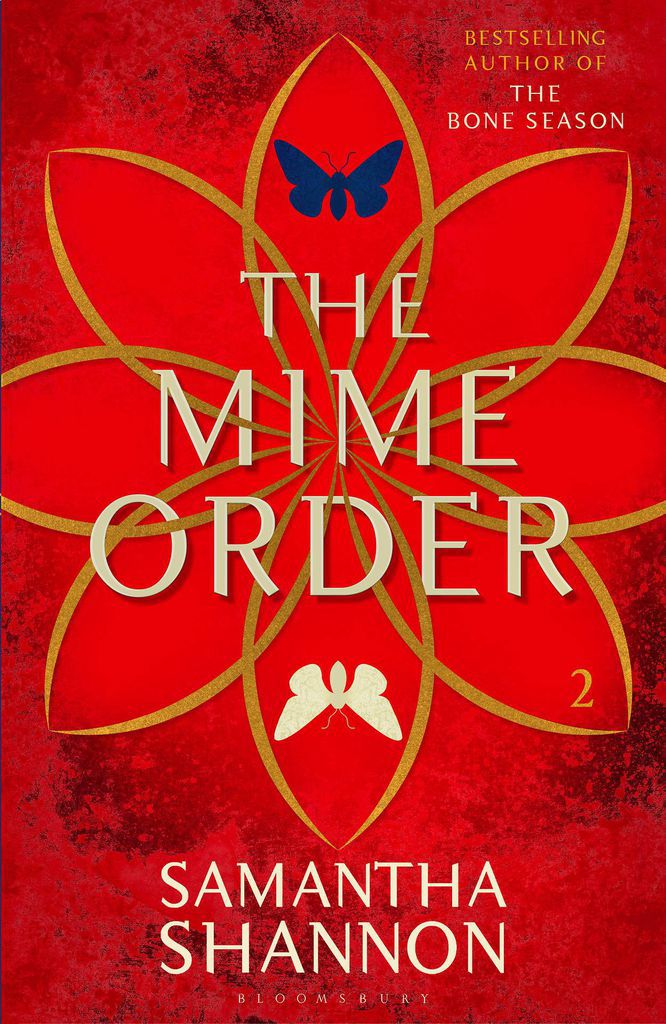 I don’t often find myself in mental dark places. Generally, I like to think that there are too many things out there to enjoy to waste time letting the multitude of terrible, sad, scary things in my own life and the world at large get to me. But, recently, I stumbled into a place mentally that was pitch-dark, with no stars. I had just had a breakup of a relationship that had been falling apart for a long time in very difficult ways, I had taken the first steps toward embarking on a career that would involve YEARS of schooling, I was (as always) worried about money (I work in a bookstore. I don’t spend much time diving into piles of gold like Scrooge McDuck), and even though I love the city I live in, I felt, after two years, like I was still a stranger here, and I was scared that would never change.

So, in the midst of what felt like an emotional circling of the drain, I decided to do something I told myself I’d never do: I started taking an antidepressant. I personally know a lot of people who are very glad they take antidepressants, and of course, I would never think less of them for doing so. But, I had gotten it into my head that medicating myself for sadness was different, that it was weak and would be avoiding the real issue (plus, have you ever seen Garden State? I hated that movie, but the thing about it that stuck with me was that the main guy was taking antidepressants and felt completely numb. As a fairly emotional person, this horrified me). Also, even though so many people I know take them, it still seems taboo to talk about, like admitting that you want some help curbing your sadness means that you’re two steps away from talking to yourself on a street corner. As a woman, especially, there is a lot of stigma around being emotional and “crazy.” Nonetheless, I decided to start taking one that, after much discussion with professionals, sounded right for me. And in succumbing to the temptation to ask for medicinal help, I felt weak and scared and very alone.

Like most book lovers, when I feel alone, I often turn to my bookcase for solace. In this particular instance, the title that caught my eye was one I’d read months ago and loved, but had mostly forgotten about until now: Ellen Forney’s Marbles. In it, Forney tells the story of how she was diagnosed with Bipolar Disorder, and how recognizing the disease affected her life. Her extremely relatable art style is deceptively simple, mostly line drawings that have a cartoonish bent, but her depictions of depression, mania, and everyday life are so spot-on, her layout of the story so perfect, that every page is a revelation. Somehow, even though each page has a different layout, everything feels essential and right and exactly the way it’s supposed to be. In my opinion, and the opinions of many others with brains, it’s up there with the classic graphic non-fiction books of our time.

When I had read Marbles a few months before, I had loved it, of course, but it hadn’t really resonated with me. Now, remembering that Forney spoke of a similar hesitation to accept medication, I picked it up and devoured it again. Here’s the thing about great art: even when it’s not talking about exactly what you’re going through, it is. Even though I wasn’t dealing with Bipolar Disorder, watching Forney stuggle to accept her diagnosis and worry about the way that taking medication would affect her art and her life felt exactly like my own issues.

Fortified by my previous success, I turned to my bookshelf again, hoping to find something that would at least equal my prior find. My eye caught on Allie Brosh’s Hyperbole and a Half. When I had first read it, I had noticed only how hilarious it was, and how much I wanted both of her insane dogs (“But… never bees?”). But I vaguely remembered that in it, she had discussed dealing with depression. When I picked up the book and read through it again, there it was, my struggle with the idea of being crazy writ large in her hilarious Microsoft-Paint-esque drawings of herself. It was all there: the crying for no reason, the swings between numbness and heavy sadness, the feeling of disconnect between yourself and the people who say “If you just let some more joy into your life, it will all be okay!” Get out of my face with that crap, Brosh and I said together, as I read her book. Her agreement to finally ask for help felt much like my own: oh shit, this is more than I can handle. Maybe I need to do something about it besides hope it will eventually get better.

With a new hunger to read all of the graphic novels by women that dealt with mental health issues, I tore through the shelves of my local comic book and book stores, finding everything that was even tangentially related. Further, the realization that some women were brave enough to not only talk about their emotional struggles, but publish them in enduring form for the entire world to see, pushed me to reach out to my family about what I was feeling. My mother and sister had already been supporting me selflessly as I dealt with my breakup, and now, I listened to them talk about antidepressants, how they had both taken them at one point or another, how so many women they know take them, how it was a completely rational and intelligent way to change your life for the better. Suddenly, it was like I was surrounded by people who knew exactly what I was going through.

I recently found a quote by the always-brilliant James Baldwin that describes this entire situation perfectly: “You think your pain and your heartbreak are unprecedented in the history of the world, but then you read. It was books that taught me that the things that tormented me the most were the very things that connected me with all the people who were alive, or who had ever been alive.” We’re all dealing with something. In my particular case, reading graphic novels by women who had dealt with issues similar to my own moved me through something that had felt heavy and permanent. But there are so many books and paintings and songs out there that there’s something for everyone. Because so many people use their art to process pain, taking in art is frequently the best way to ease pain, if only because of the realization that none of us are really alone in what we’re feeling. And, for the majority of us, it’s going to be okay.