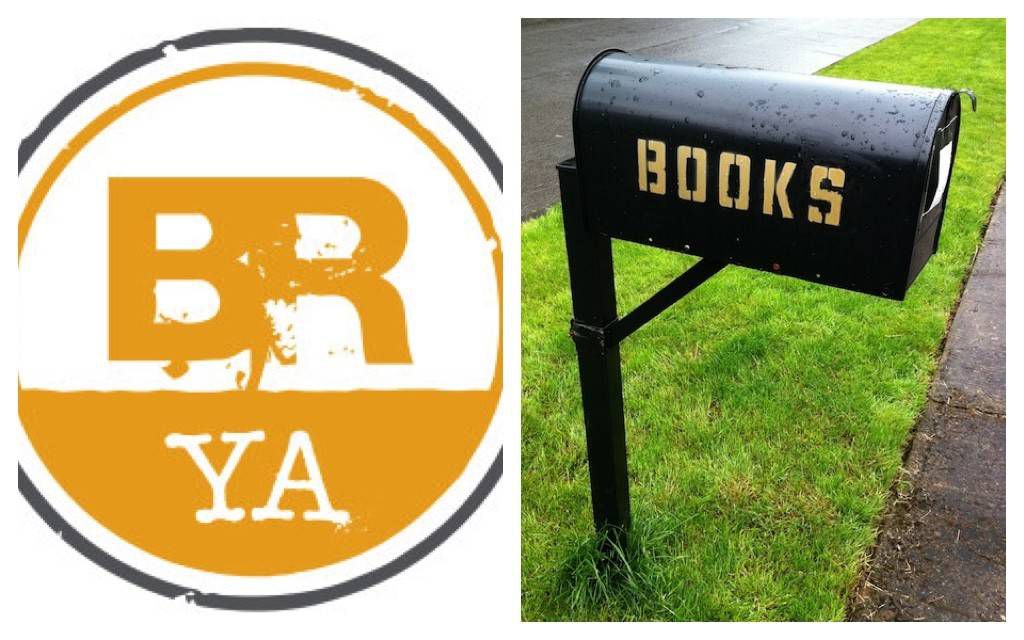 What is it with graphic memoirs about caring for aging parents and grandparents? Every time once comes my way, I trip over myself to pick it up, no matter how depressing the subject matter or how difficult it might be. There’s something so gut wrenchingly honest about these memoirs, especially in graphic format; it makes it easier to absorb, yet simultaneously more stark and real than in prose. (Though, if you’re looking for something in prose, I can’t recommend Being Mortal: Medicine and What Matters in the End by Atul Gawande enough. SO GOOD.)

If you’re looking to pick up a graphic memoir about elder care, here are five that I recommend you check out. If I missed your favorite, please let me know in the comments!

Can’t We Talk about Something More Pleasant – Roz Chast

It seems as though Roz Chast’s memoir has become the gold standard for elder-care graphic memoirs, and for good reason; Chast brilliantly balances the horror and despair that comes with watching your parents’ health decline while also being beautiful and funny. There’s a warmth, a sense of humor, to this read that makes it poignant and gut punching, but also genuinely enjoyable to read, no small feat considering the book’s subject matter.

Tangles: A Story about Alzheimer’s, My Mother, and Me – Sarah Leavitt

Tangles is a spare and devastating memoir about a daughter watching her mother’s decline. Leavitt and her mother were close, and she must watch her mother slip away from her piece by piece. This memoir is beautiful, but exceedingly difficult, as Leavitt details her mother’s descent into dementia and the toll it takes on her and her family.

The word that comes to mind when thinking of Special Exits is shocking. While Can’t We Talk about Something More Pleasant is humorous while also being sad, giving it a bittersweet feel, this memoir is just straight sad. The deterioration Farmer’s parents experience is extreme, and the fact that they won’t allow her to seek outside help for them (to the point where they refuse to visit a doctor, even when losing teeth) makes it difficult. It’s still absolutely worth reading, though; it’s brutal, but very honest.

The idea of going on a cruise with your elderly grandparents may sound fun, and to Knisley it absolutely was—but it was also an incredibly difficult experience. Both her grandparents were in failing health when she agreed to go on vacation alone with them, and she spent the trip consumed with their care. This is a beautifully drawn and poignant memoir about those we love growing old, but also about the utter loneliness that can come with being a caregiver.

Things to Do in a Retirement Home Trailer Park: . . . When You’re 29 and Unemployed – Aneurin Wright

I haven’t actually read this graphic memoir because it doesn’t release in the United States until November (but it’s out out in the UK for the lucky people across the pond). It tells the story of a life-changing phone call that Wright received, in which he was told his father had six months to live. At the time, Wright was unattached and unemployed, and therefore free to play caregiver to his father for the remainder of his life. Wright reluctantly moves into his father’s trailer park and, over the next few months, reconciles with his father as they form a new bond. You can bet I’ll be picking this up as soon as it’s released stateside.