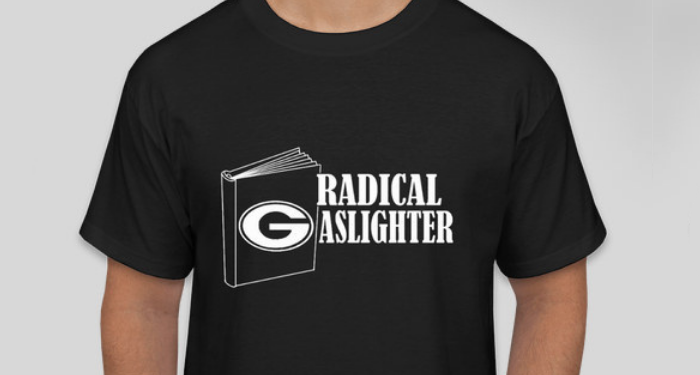 On January 25th, Granbury Independent School District in Texas pulled 100 books for review based on Matt Krause’s list of 850 books he wants banned from school libraries. Five books were pulled from shelves. Students spoke out at the board meeting, saying,

We want to learn about things that may not be the prettiest or the most comfortable, but we as students are entitled to complete knowledge…

In response, superintendent of the district Jeremy Glenn said,

Let’s not misrepresent things. We’re not taking Shakespeare, Hemingway off the shelves, and we’re not going and grabbing every socially, culturally, or religiously diverse book and pulling them. That’s absurd. And the people that are saying that are gaslighters, and it’s designed to incite division.

He went on to discuss “radicals” in school board meetings that he claims are sowing division in the community.

The students speaking out at the school board meeting decided to take these accusations and use them to raise money to fight censorship.

They are selling a tee shirt with the text “radical gaslighter” on it, and all proceeds go to the Freedom to Read Foundation. The fundraiser ends February 3rd.