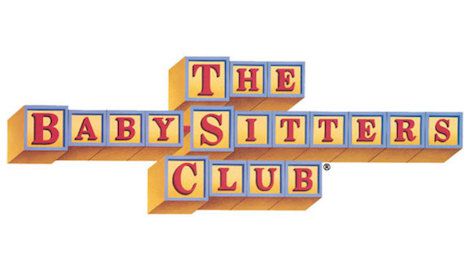 On February 18th, Netflix surprised no one by announcing that they were canceling Jessica Jones and The Punisher, the last two of their live action Marvel shows. Ten days later, they surprised everyone by announcing a 10-episode “dramedy” adaptation of the beloved ’90s middle grade series The Baby-Sitters Club.

I’m as bummed by the former as any comics nerd and as stoked for the latter as any bookish millennial, but these two announcements coming so close together got me thinking. Are the Defenders and BSC universes really that different? I mean, aside from all the violence, sociopolitical commentary, complex moral quandaries, and devastating consequences in the one franchise, and also all the stuff in the Defenders.

No, I decided. They’re not that different at all. So if you’re mourning the loss of your beloved street-level heroes, read on to find out which BSCer will be filling each superpowered niche: 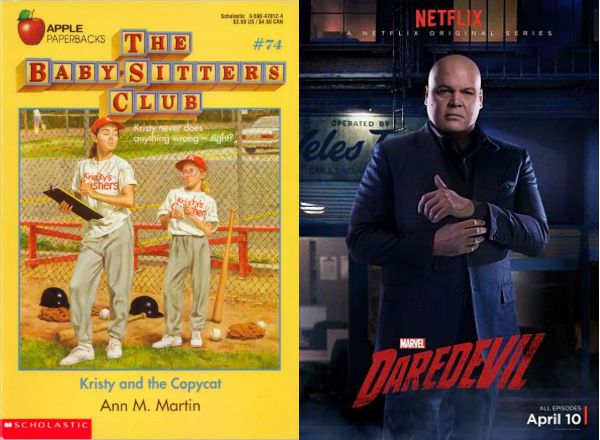 Look. I love Kristy Thomas. Kristy Thomas has been one of my role models since I was seven years old. But my girl runs a tight ship, and I think we all know the only reason she hasn’t crushed someone’s head in a car door like the Kingpin did that one time is because her older brother Charlie’s beater the Junk Bucket couldn’t take it. 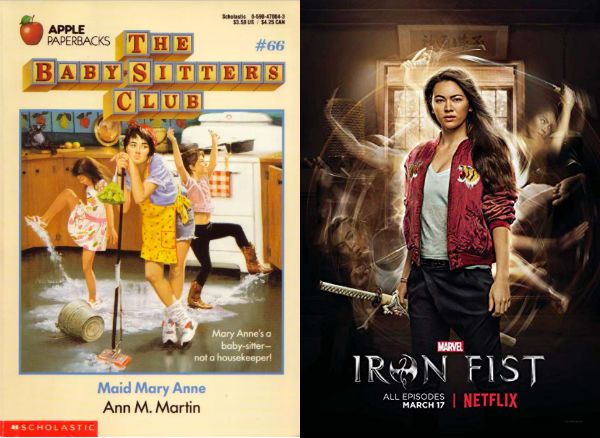 You know how you have that friend who’s so great and pretty and smart and nice, but for whatever reason—possibly losing her mother at a young age and growing up with a super-strict dad, or being raised by a secret cabal of ninjas who want to take over the world—she keeps sticking around her loser boyfriend? Yeah. 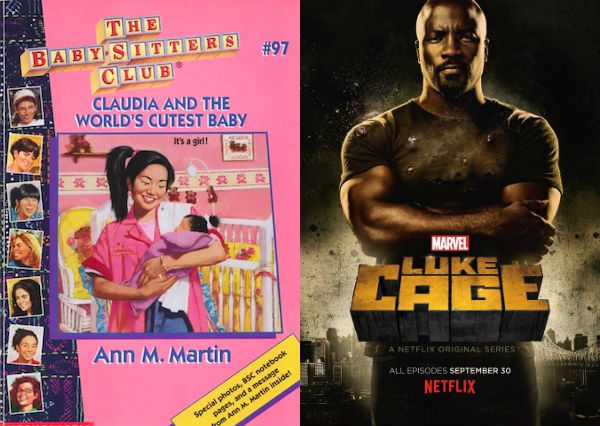 Luke is all about keeping his adoptive home safe, and who in the BSC would respect that more than the one who shares her bedroom—and secret junk food stash—with the club three days a week? Like Claudia, Luke appreciates the impact of dressing well, and they both have acrimonious relationships with their siblings, although I don’t recall Janine putting on a super suit and running amok through Stoneybrook. (Maybe in the Friends Forever spinoff.) Plus, they were both accused of crimes they didn’t commit—Luke for something unspecified and Claudia for cheating on a test in #40: Claudia and the Middle School Mystery. 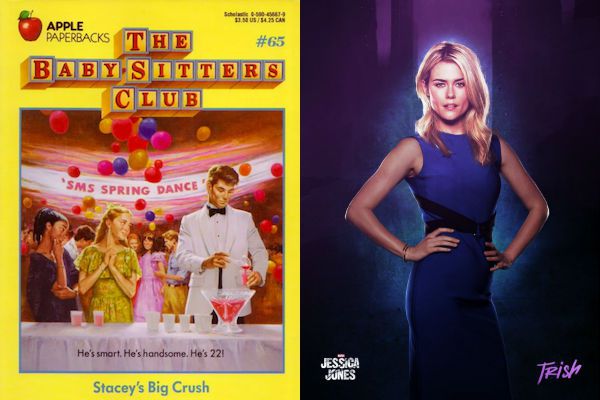 They’re both blonde, they’re both from New York, they’re both very sophisticated, and if Trish didn’t dot her i’s with hearts during her It’s Patsy! days I’ll eat one of Stacey’s fashion-forward hats. Also, they’ve both run afoul of controlled substances: Trish by getting hooked an inhaler full of superpower juice, and Stacey in #87: Stacey and the Bad Girls, when said bad girls sneak tiny bottles of wine into a U4Me concert by hiding them in their flop socks. How totally stale! 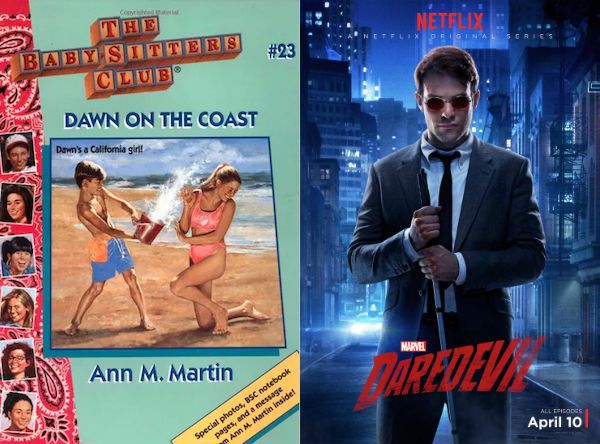 I know, I know, but hear me out. Both Matt and Dawn are torn between opposite poles: Matt between vigilantism and the law, Dawn between Stoneybrook and her California hometown. Both have unreliable moms, with Matt’s running out on him as a baby to become a nun and then ironically raising him in a Catholic orphanage anyway, and Dawn’s frequently leaving the car keys in the refrigerator. And they both have causes they’re devoted to. If you don’t think Dawn would gladly fight litterbugs in the street, you need to reread #57: Dawn Saves the Planet. 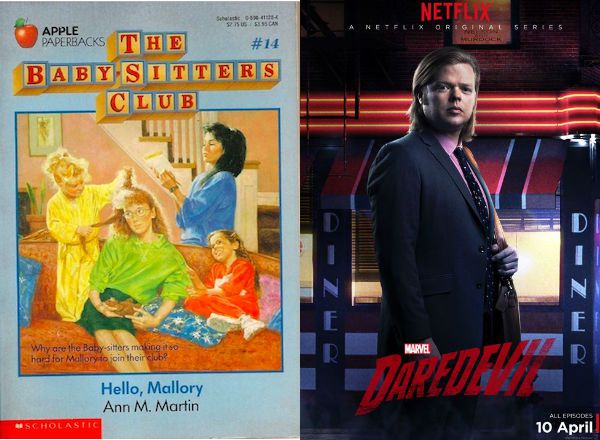 Poor Mallory! (That’s literally a book title. #39.) The BSC’s former client-turned-sitter is the most put-upon member of the club, and actively loves complaining about it—and no one in the Netflix MCU can work up a good kvetch like my boy Foggy. They both hate gym (#59: Mallory Hates Boys (and Gym) and have huge, boisterous families, and though, unlike Foggy, Mallory hasn’t stumbled into the path of a bullet or a bombing—yet—she sure is klutzy. 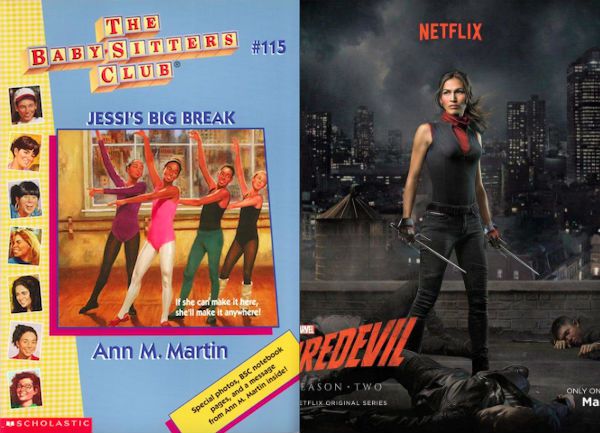 Jessi is only 11, meaning she’s likely only been en pointe a year, but she’s such a good ballerina she gets leads over the teen and even adult dancers around her. Elektra was a child prodigy capable of killing Chaste agents three times her size. Plus, Elektra’s also canonically a dancer—ballet and capoeira—and a polyglot, and Jessi’s the best of anyone in the club at speaking ASL with their deaf client Matt Braddock. 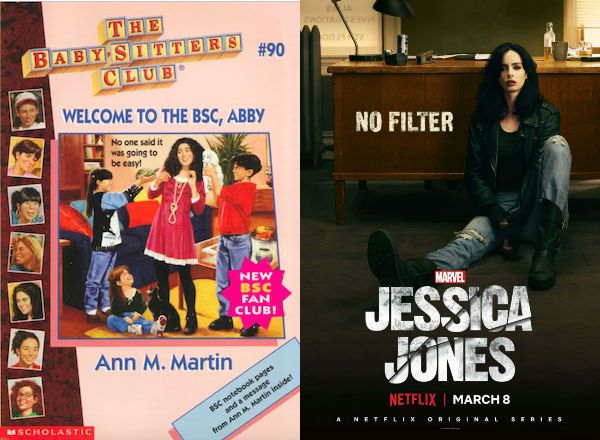 Like Jessica, Abby is a loner who goes her own way. She’s physically tough and 100% ready to throw down at any given time, but unlike Kristy, she doesn’t need people to follow her. Also she’s definitely the BSCer most on the brink of cursing at any given moment, you just know it. No, she’s not as jaded as Jessica, but I’d be extremely concerned if any 13-year-old was. 15, max. 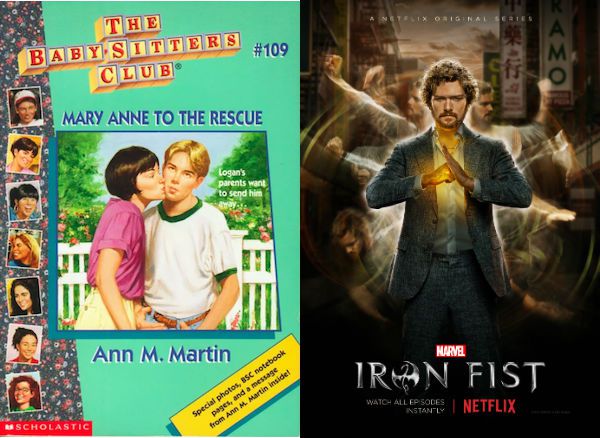 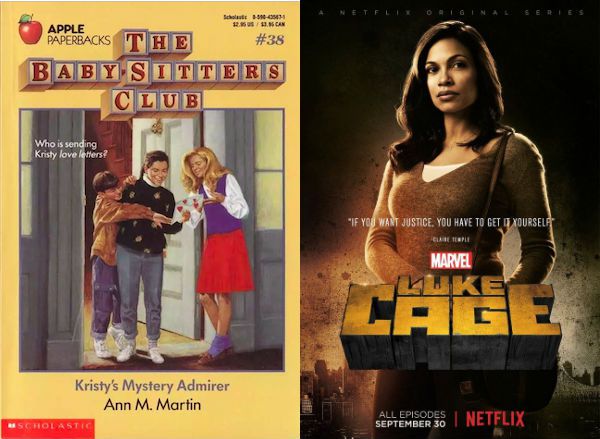 Shannon is only an associate member of the club because she is extremely busy. Claire is also extremely busy, because every superhero in New York keeps bleeding on her, including the ones who shouldn’t be capable of bleeding in the first place. Like Claire, Shannon is smart and sensible and has basically zero time for shenanigans—solid instincts which keep Claire from dating the absolute trashfire that is Matt Murdock and keeps Shannon from getting roped into, say, child beauty pageants (#15) and baby parades (#45). 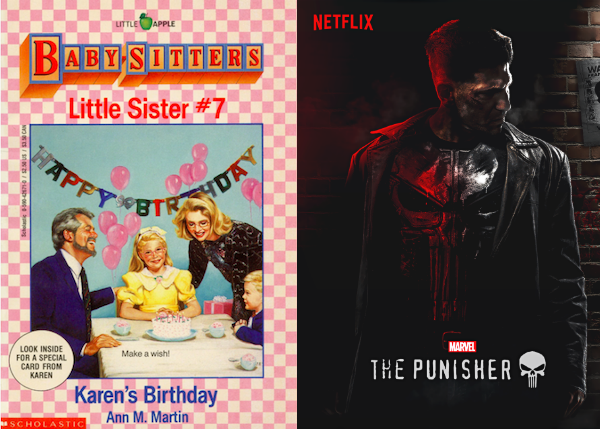 Are you guys excited for the BSC reboot? Do you think it’ll be as dibbly fresh as the Defenders? Let us know in the comments!