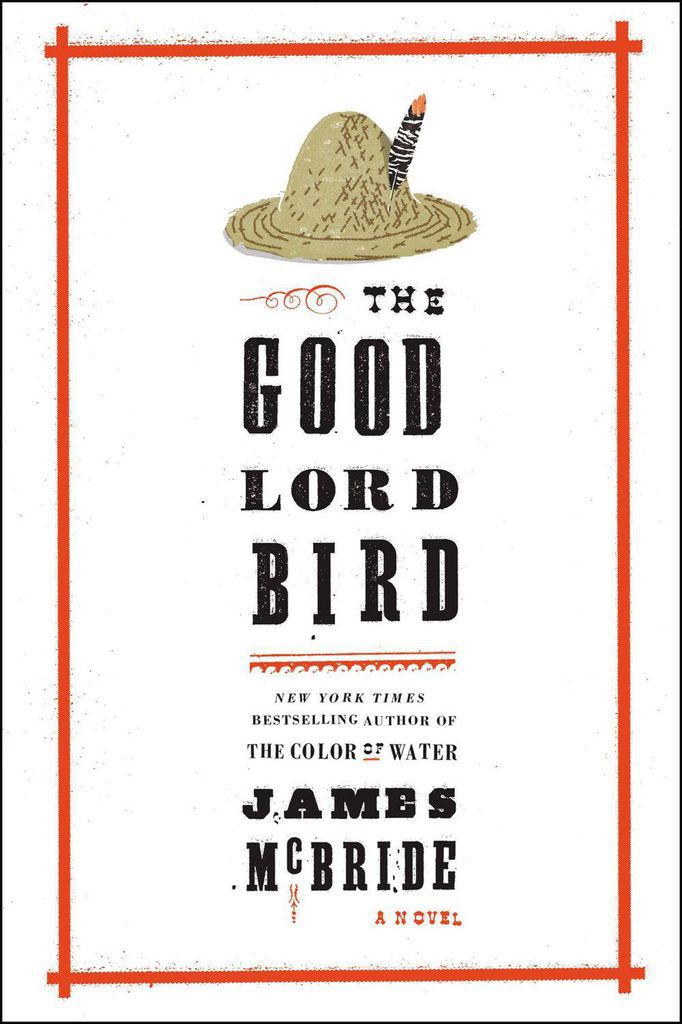 Earlier this year James McBride’s The Good Lord Bird won The Morning New‘s Tournament of Books. In addition it has won my word of mouth. This is hard to do. The last book I pushed was Dancer, by Colum McCann.

Currently anyone I can corner like a pusher into a book conversation I push The Good Lord Bird on them with, “Do you like historical fiction? American history, specifically the tumultuous years leading up to the Civil War? Character? Idiomatic language you’ll carry over into your day to day — you’ll start calling alcohol ‘joy juice,’ and about a hundred and fifty other things, and your mouth your ‘little red lane’? Do you appreciate narrative strong as a pack mule? How about comedy? Mockery? A bold, new conversation about race that includes liberal use of humor? Because this book has it all, friend.”

And when they’re like, “Yes, stop breathing so close to my neck, fine, I’ll tell my book club to add it,” I consider that I have done a job well. Because this is a fine book. The New York Times has dubbed McBride a “modern day Mark Twain.”

McBride chisels a side of abolitionist John Brown, and sheds new light upon the craggy sculpted face of the man famous (in my slim experience) from my high school history sidebars, tubing on at Harper’s Ferry, where I learned from a l’il plaque outside an ice cream place that John Brown tried to overtake the armory there and arm slaves in the name of freedom which he felt he was chosen by God to manifest, a man whose name I know best from The Battle Hymn of the Republic which was formerly called “John Brown’s Body” and became a Union tune — in other words,  hazy with hagiography and not well.

McBride shows “Old Man” Brown sneezing, pissing, spouting Bible-talk in big clouds of Holy Redeemer this and Always Be Blessed that in the Righteous Name of Freedom, and seemingly like a holy hand grenade. It is a warm-blooded, moles-and-farts portrait, and one that makes a reader who likes clean edges nervous because it pops the balloon of imagining that historical figures never breathed our air and scuffs the illusion that History is a Thought-Out Plan, and that slavery in this country was an institution about as clear as mud.

None are perfect in this rendering. None shall pass. In this book, Fredrick Douglass, the man, the myth, is a turn-coat and a groper, so it is not for the faint of heart or those who like their hagiography intact. But the language is fantastic and hilarious one-liners zing page after page like bullets in the inevitable gun fights. In fact, The New York Times suggested that Quentin Tarantino, of recent Django fame, be a “good fit for the book’s movie version.”
____________________