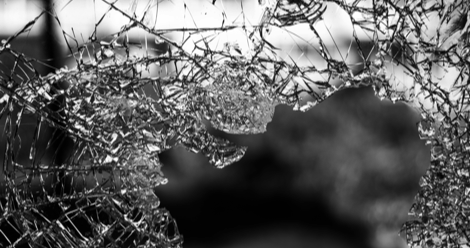 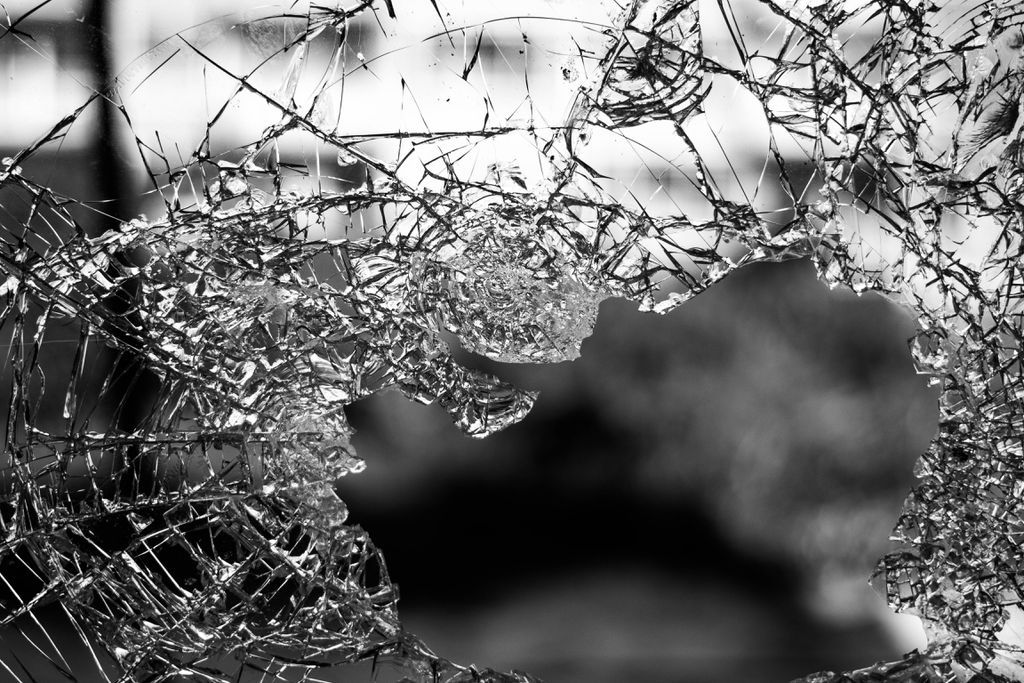 The Glass Coffin by the Brothers Grimm

A humble tailor’s apprentice is woken by the sound of a great black bull and a beautiful stag fighting, in the classic opposition of Good and Evil. He’s then caught up by the stag who carries him to a shining, underground stone hall where he admires ‘vases of transparent glass which were filled with coloured spirit or with a bluish vapour’, as well as ‘two great glass chests’, one of which held a castle and farm buildings wrought in miniature, the other containing—what else?—the sleeping maiden. She has her long fair hair wrapped around her like a mantle, breathing, it seems, peacefully, and she’s splendidly naked; the first thing she does after getting out of her glass coffin is to cover herself with a cloak. The woman explains that a wicked magician had used his black arts to imprison her in this glass coffin, turn her brother into a stag and her people into smoke.

The moral of the story (according to the writers, that is) is stated plainly in its opening sentence: ‘Let no one ever say that a poor tailor cannot do great things and win high honours; all that is needed is that he should go to the right smithy, and what is of most consequence, that he should have good luck.’

But I always thought that’s a pretty lame moral. Sure the tailor’s a nice guy, so I guess he deserves good luck. On the other hand, what beauty the evil magician works! In love with the maiden, he wakes her in her sleep with ‘faint and delightful music’ so as to ‘offer [her] his hand and heart’. When relating this incident to the tailor the woman says, ‘speech was taken away from me by an unknown force’; but I like to think that she was struck speechless by the beauty of the music, especially since later she says the magician was waiting for her to speak, but she chose to remain silent due to her ‘repugnance for his magic arts’. I suppose she hates it because he used it to get past her locked doors (I wouldn’t mind, though. I think musicians are sexy. ? Besides, any good music will and should break down one’s doors). It’s only upon her rejection that the magician goes mad with anger, and, I imagine, wounded pride and grief; after all he put in so much effort to woo her, unlike the tailor who basically just got her by luck. The magician then, by his black art, turns the world and the woman into art. The woman is framed in her glass coffin, immortalised in a sort of living death, or life-in-death. Here I think of plants lying dormant in winter. For many plants this is an essential process that induces their flowering in spring. Well, in spring, at the coming of the tailor, the maiden wakes and enters her de-flowering—the sunny life of marriage and domesticity.

It’s a nice life. It’s our nice, normal, everyday life. But there’s something impractically desirable about those cold, stone halls that I keep returning to. That cryogenic sleep, beauty dreaming in the dark, the idea of a world caught in glass, which is both a freedom and an entrapment.

The story itself is a glass coffin. It’s a myth, or fairy-story, a timeless frame that immortalises itself and its archetypes. Yet it’s also generative, like a seed, waiting for its (de-)flowering. What will we make of it? How will it be re-written today?

The Glass Coffin by A. S. Byatt (From The Djinn in the nightingale’s eye)

Under A. S. Byatt’s pen the story takes a different frame, flowering, like a splintered coffin, with different meanings. The tailor is still humble, but with Byatt there is more focus on his identity as an artist; the story repeats, three times, that he is a master craftsman, and his craft is described as ‘honest’, in contrast to the black arts of the magician. The magician now does clearly silence the maiden, whose speech is reduced to social banalities like asking to have the salt passed or chatting about the weather. The moral focus of the story is shifted from luck to art, which can be both good or evil, liberating or oppressive. Unlike the magician who encapsulates with glass, the tailor—a figure, like the weaver, for the writer—recognises that the true adventure lies in the release of the sleeper. This is why, at being given a choice between items that might provide him sustenance and a beautifully wrought glass key, he chooses the latter. Yet he chooses this, ‘not with prudence, but with daring’, precisely because he’s a fine craftsman and can appreciate the masterful skill taken to blow it. Just like how we must first read and recognise stories as gems before we can release all these ideas waiting dormant in myth.

One thing I really like about Byatt’s version is that the tailor is less presumptuous: ‘Though why you should have me,’ he says to the maiden, ‘simply because I opened the glass case, is less clear to me altogether, and when, and if, you are restored to your rightful place … I trust you will feel free to reconsider the matter, and remain, if you will, alone and unwed.’ The maiden is so charmed by being given her own free will that she does marry him in the end (well, that, and also because he does defeat the black magician with a stab to the heart). But instead of staying home to cook and clean and bring up kids she spends her days hunting in the wild woods with her brother.

What of the tailor? Byatt is fair; she doesn’t unceremoniously throw the job of the traditional housewife to him. Even though he stays home by the hearth, he finds a happy ending that’s not just within the sphere of domesticity. Instead, ‘he ordered to be brought to him the finest silk cloth and brilliant threads, and made for pleasure what he had once needed to make for harsh necessity.’ I don’t know about you, but I much prefer this happily-ever-after.