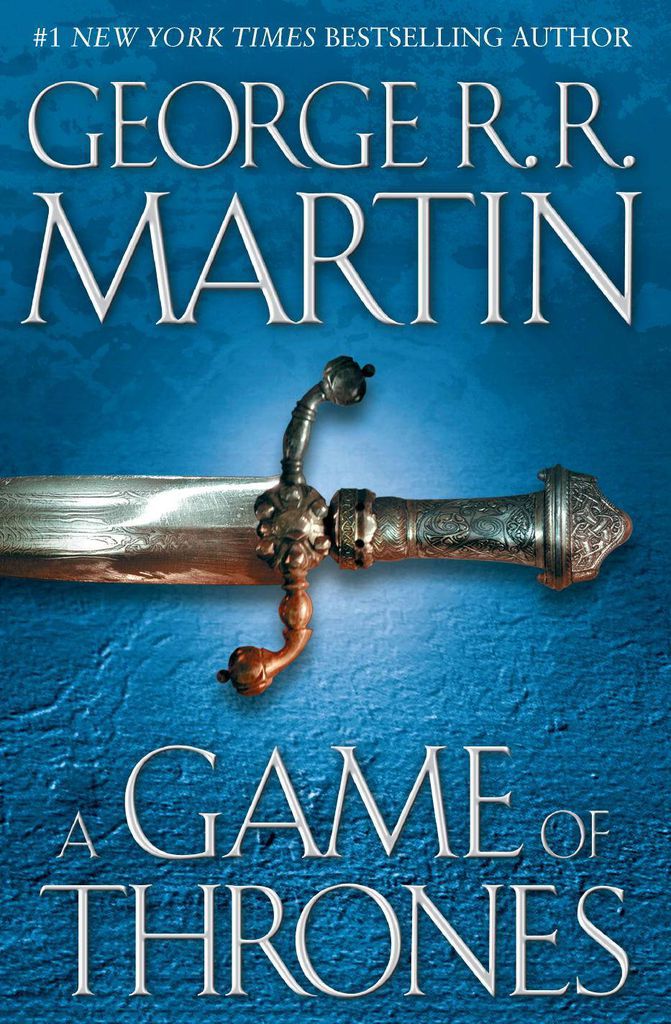 A couple weeks ago, DC announced they were going to end their space series The Omega Men at #7. I felt some guilt about this. I hadn’t gotten around to buying the book. I was really excited about the DCYou line of books, and some of my fellow reviewers had urged me to check The Omega Men out because they thought it was amazing, but I can only buy so many books a week, you know? In any case, I was bummed to hear it was ending — everything I had heard about it was solid and different from the rest of the books DC are putting out.

But thanks to strong responses from fans of the book on social media, DC decided a few days after their original announcement to push the series to 12 issues — at the very least, the creative team would be able to finish the story with room for two solid story arcs instead of abruptly ending it on issue seven.

So while seeing current readers of the series celebrate getting to have more of the book they like, I decided not to put off reading the series anymore and grabbed the four issues already out on Comixology. It turns out yes, it’s quite good.

The gist of the tale is that Green Lantern Kyle Raynor has been captured by rebels of a space sector whose governing bodies are various levels of unethical and cruel to their citizens. Per the treaty conditions of that sector, Kyle had to leave his Lantern ring behind when he went to set up peace talks with that government, so now he’s a human being in deep space, captive of a dangerous group with his power ring far, far away from him. That’s essentially where the story starts off.

There’s been a lot of world building (well, worlds building) in these first few issues, allowing readers to see parts of DC’s universe most of us don’t know. It’s a long way from Oa, let alone Gotham or Metropolis. The main art team (lineart by Barnaby Bacenda and color by Romulo Fajardo Jr.) has established some intriguing settings here, helped greatly by the gorgeous issue covers by Trevor Hutchison that look like propaganda and promotional travel posters.

There’s also been quite a bit of establishing the rebels known as Omega Men in the first four issues. They’re a tight knit group and while their methods are very gray in their ethics, it’s hard to shake off their reasoning. It’s tempting to compare them to the ragtag teams of Firefly or Star Wars: Rebels, but the Omega Men have much more focused in their plans for rebellion and are very willing to cross moral boundaries — for them, the means are justified, as it were. At the same time, the individual characters are coming into their own and have a lot of charm — especially Scrapps.

If you’re like me and are going into the series without reading the Lantern stuff of the last few years, you’ll still be able to pick up the context clues (and maybe also read the free 8-page one-shot DC put out before the main series started). It reads like an Image book, which is absolutely a positive from a story-writing perspective.

Which brings me to The Omega Men’s cancellation. Even though the run has been extended after initially getting canned in December, it’s still planned to end at 12 issues. And before the fan outreach, DC was ready to cancel it after the numbers on only four issues. When you’re talking about reaching out to demographics that primarily buy trades/graphic novels instead of single issues, giving up on series months and months before the trade could possibly come out is missing the opportunity. And I’ll be honest — the story doesn’t get rolling until the third issue. The introduction of a certain princess and the twist at the end is a real game changer for the series. But yeah, it took three issues to get there. And there’s something frustrating that even now, there will be people who won’t want to check out the series because they think DC has given up on it already.

There are ways this could have gone better — setting this up as a 12 issue series to begin with could have been effective. After all, if you set the expectation for two full trades and the trades sell well, you can extend it. Another way would be to get rid of the single issues altogether and create more one-shot graphic novels. If your target readership have a preferred format and you won’t put out that format until you’ve already canceled the series, then why not just make the preferred format up front? There are better ways to do this and maybe series like The Omega Men won’t be lost among the masses.