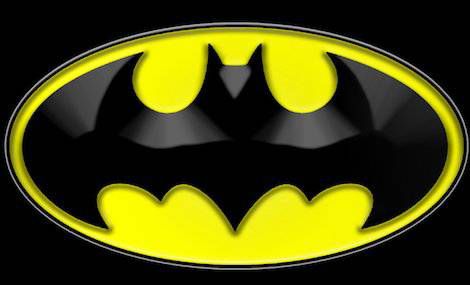 Everyone knows Batman because Batman is everywhere. He’s starred in dozens of movies, TV shows, and video games since the 1940s, headlined thousands of comic books while featuring in thousands more, and has generated enough merchandise to make his owners at Warner Brothers very happy.  Gotham’s Caped Crusader is by far one of the most recognizable fictional characters ever created. With his distinct costume, gadgets, and rogue’s gallery, you’d be hard pressed to find someone who doesn’t know Batman. But in the Dark Knight’s world, there is a masked man unknown and unrecognized. That person is Bill Finger, the man who created Batman.

For years, sole credit for Batman’s creation has gone to artist Bob Kane. It’s his name you’ve seen accompanying Batman as a mandatory byline in all of the heroes appearances over the decades. But while Bob Kane did indeed first come up with the idea of creating a super hero called “Batman,” it was Bill Fingers’ direct influence that added the distinct costume, the Batcave, the Batmobile, the Joker, Gotham City, and a dozen other irremovable parts of the mythos. Finger was even the first person to dub Batman “the Dark Knight.” But despite his immeasurable contributions to the Bat-canon, Finger’s involvement was uncredited for decades thanks to some shady contracts from Bob Kane and D.C. Comics proper.

Batman & Bill, an original documentary now streaming on Hulu, chronicles not only the life of Bill Finger, it also delves into the quest of the dedicated individuals who worked for years to make sure he got the credit he deserved. The primary force behind this initial push come from author Marc Tyler Nobleman. Nobleman’s mission quickly explodes into an obsession, and his investigation slowly but inescapably sets him on the trail of not only Batman’s true creator, but Finger’s previously unknown heir. 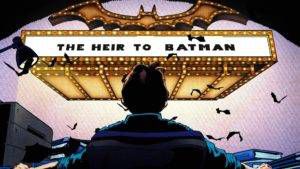 And while Batman & Bill is an exploration of Bill Finger’s tragic but impactful life, the documentary has enough twists and turns to make it worthy of the Caped Crusader himself.  Lovingly animated and beautifully shot, this documentary uncovers the truth behind an unknown name with a truly superheroic legacy.