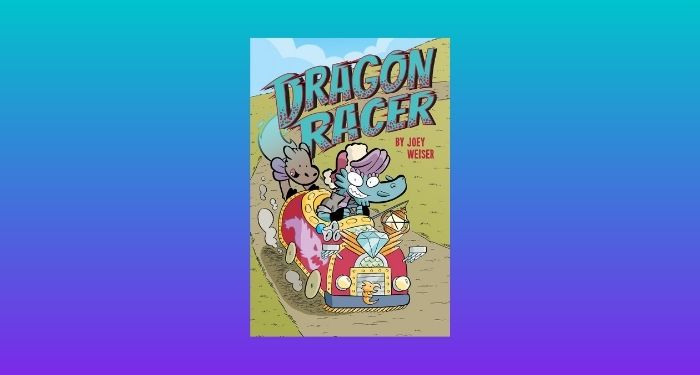 This giveaway is sponsored by Oni Press.

On your mark, get set, GO! Following the events of Ghost Hog, Truff, Claude, and Stanley are joined by a new friend, Vern, as he gears up for the big race back home in Dragon Racer! He’s never won the race before…but this could be his year! The other racers tease Vern about his abilities on the track, but when a young racing fan falls mysteriously ill, Vern will have to put all his driving skills to the test and prove he’s got what it takes behind the wheel. Zoom into this fast-paced graphic novel about friendship, teamwork, and standing up for yourself.

We’re giving away five copies of Ghost Hog and the all new companion story Dragon Racer by Joey Weiser to five lucky Riot readers! Each winner will receive one copy of both titles. This sweepstakes is open to residents of the United States (excluding Puerto Rico and all other US territories). Entries will be accepted until 11:45pm, July 1,2021. Winner will be randomly selected. Complete rules and eligibility requirements available here. 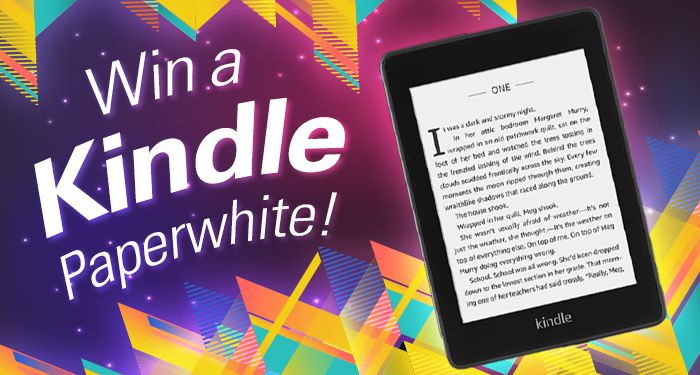 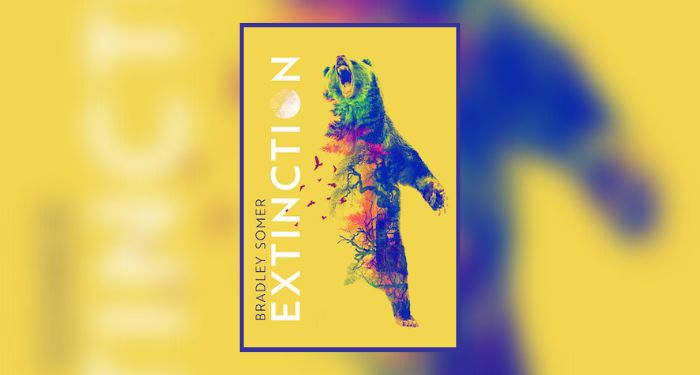 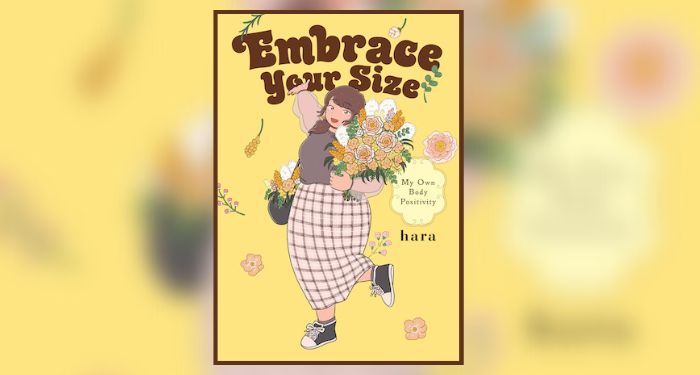