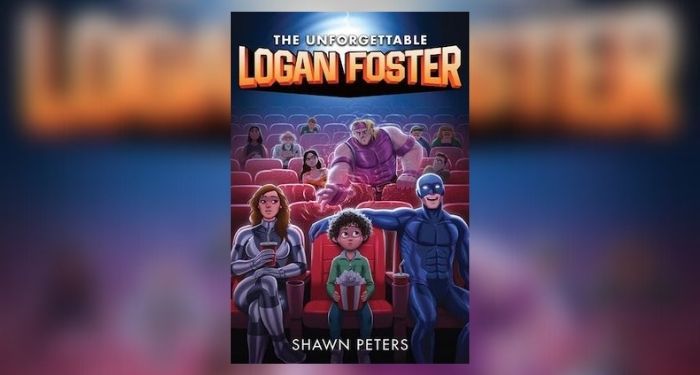 Win a Copy of THE UNFORGETTABLE LOGAN FOSTER by Shawn Peters!

Packed with superheroes, supervillains, and epic showdowns between good and evil, The Unforgettable Logan Foster shows that sometimes being a hero is just about being yourself!

Logan Foster is a neurodiverse kid who’s pretty much given up on the idea of ever being adopted. It could have something to with his awkward manner, his photographic memory, or his affection for reciting curious facts. But everything changes when his new “PP’s” (prospective parents) are actually superheroes, and Logan gets caught in a battle against dastardly forces.

Will Logan be able to help save the day and his new family?

We’re giving away five copies of The Unforgettable Logan Foster by Shawn Peters to five lucky Riot readers! This sweepstakes is open to residents of the United States (excluding Puerto Rico and all other US territories). Entries will be accepted until 11:45pm, January 10, 2022. Winner will be randomly selected. Complete rules and eligibility requirements available here.