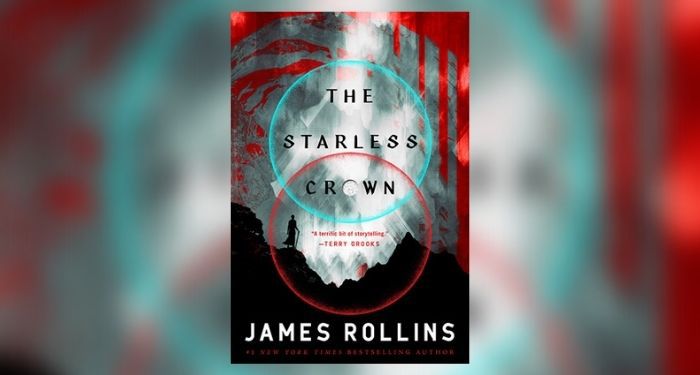 Win a Copy of THE STARLESS CROWN by James Rollins!

A gifted student, a broken soldier, a drunken prince, and an imprisoned thief make unlikely allies, but the world is ending. A vision foretells that the moon itself is falling on a world that long ago ceased to spin.

On the run, hunted by enemies old and new, the group must learn to trust each other in order to survive in a world evolved in strange, beautiful, and deadly ways, and uncover ancient secrets that hold the key to their salvation.

We’re giving away five copies of The Starless Crown by James Rollins to five lucky Riot readers! This sweepstakes is open to residents of the United States (excluding Puerto Rico and all other US territories). Entries will be accepted until 11:45pm, January 11, 2022. Winner will be randomly selected. Complete rules and eligibility requirements available here.