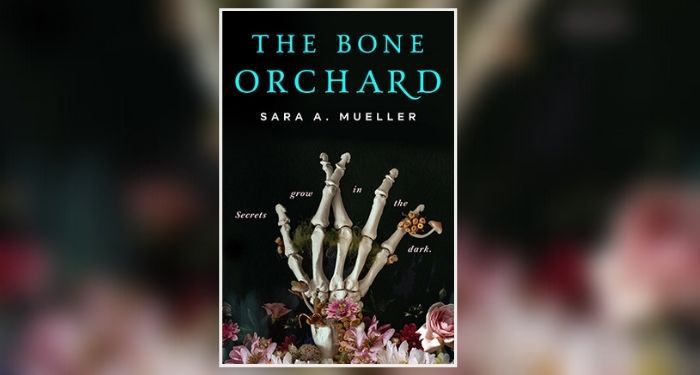 Win a Copy of THE BONE ORCHARD by Sara A. Mueller!

Sara A. Mueller’s The Bone Orchard is a fascinating whodunit set in a lush, gothic world of secrets and magic where a dying emperor charges his favorite concubine with solving his own murder, and preventing the culprit–undoubtedly is one of his three terrible sons–from taking control of an empire.

We’re giving away five copies of The Bone Orchard by Sara A. Mueller to five lucky Riot readers! This sweepstakes is open to residents of the United States (excluding Puerto Rico and all other US territories). Entries will be accepted until 11:45pm, March 30, 2022. Winner will be randomly selected. Complete rules and eligibility requirements available here.