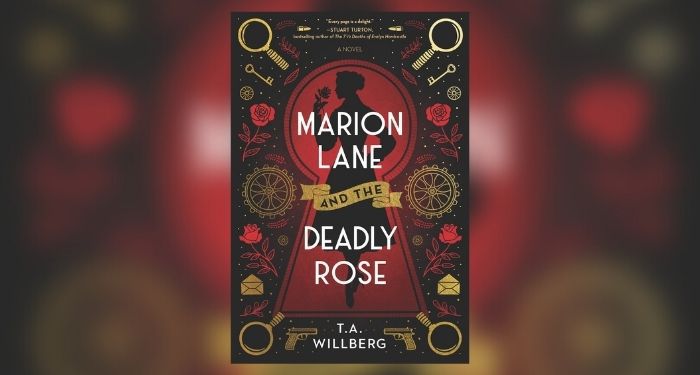 Win a Copy of MARION LANE AND THE DEADLY ROSE By T.A. Willberg!

This giveaway is sponsored by Marion Lane and the Deadly Rose, on sale February 1.

It’s 1959 and a new killer haunts the streets of London. The newspapers call him The Florist because of the rose he brands on his victims. The police have turned yet again to the Inquirers for assistance, and Marion is assigned the case.

But she’s already dealing with a mystery of her own, having received an unsigned letter warning her that a new recruit can’t be trusted. She dismisses the letter, but her informer seems to be predicting what will happen before it does. When another Inquirer is murdered, Marion takes matters into her own hands and must come face-to-face with her informer.

We’re giving away five copies of Marion Lane and the Deadly Rose by T.A. Willberg to five lucky Riot readers! This sweepstakes is open to residents of the United States (excluding Puerto Rico and all other US territories). Entries will be accepted until 11:45pm, January 16, 2022. Winner will be randomly selected. Complete rules and eligibility requirements available here. 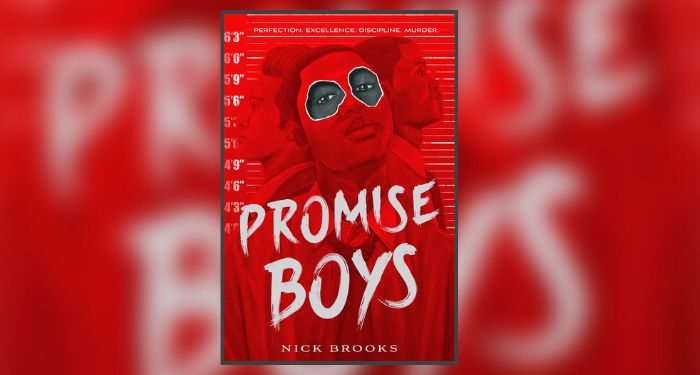 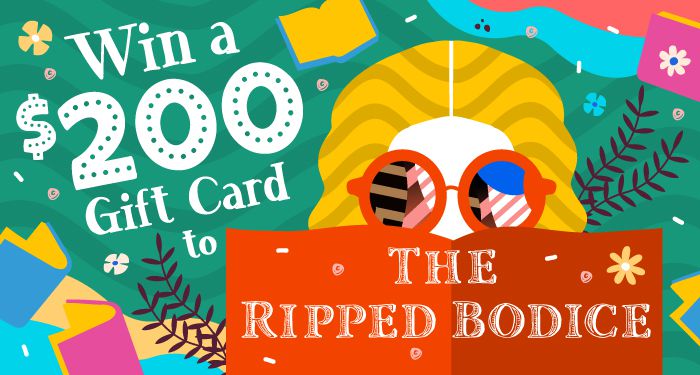 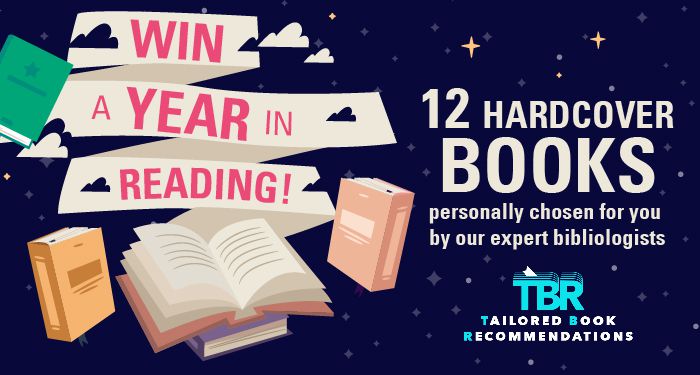 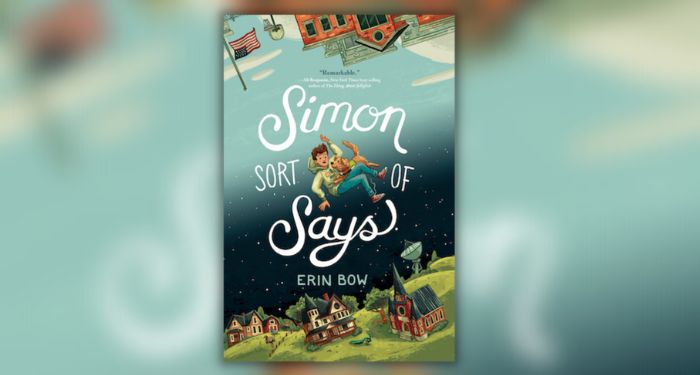