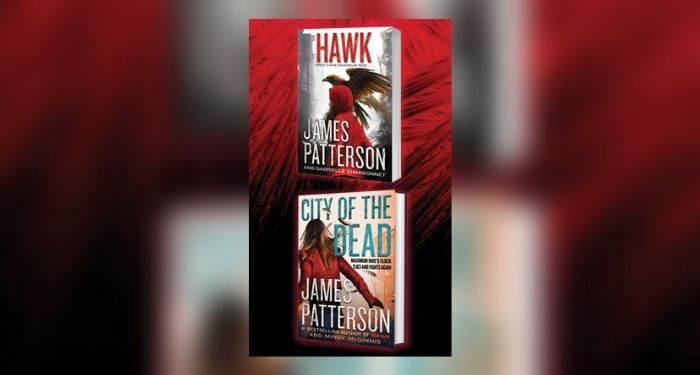 Win a Copy of HAWK by James Patterson!

The 30 million fans of the blockbuster YA series have been asking: Where is Maximum Ride?

Ten years ago a girl with wings fought to save the world. But then she disappeared. Now she’s just a fading legend, remembered only in stories. Hawk doesn’t know her real name. She doesn’t know who her family was, or where they went. But destiny is coming for her—a destiny that forces her to take flight. But it’s not a rescue mission. It’s an execution.

Fly—and fight—in Hawk and the sequel, coming this November, City of the Dead.

We’re giving away five copies of Hawk by James Patterson to five lucky Riot readers! This sweepstakes is open to residents of the United States (excluding Puerto Rico and all other US territories). Entries will be accepted until 11:45pm, September 10, 2021. Winner will be randomly selected. Complete rules and eligibility requirements available here. 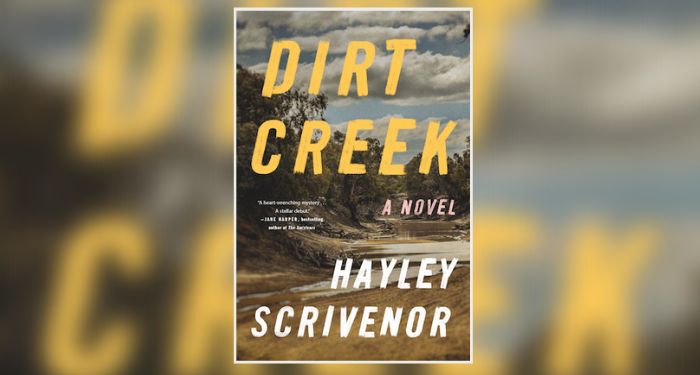 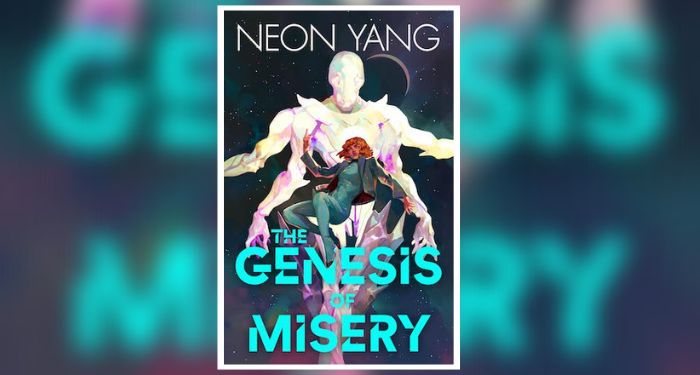 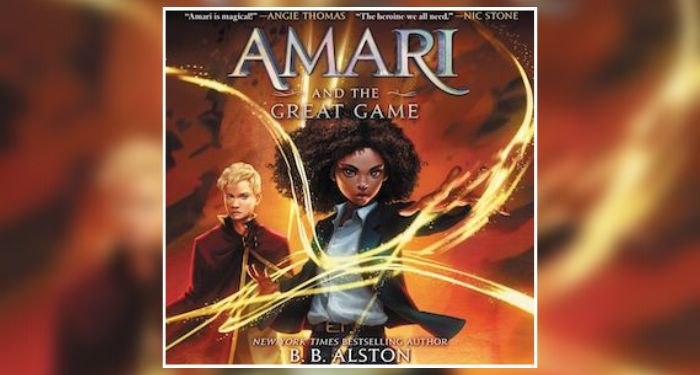 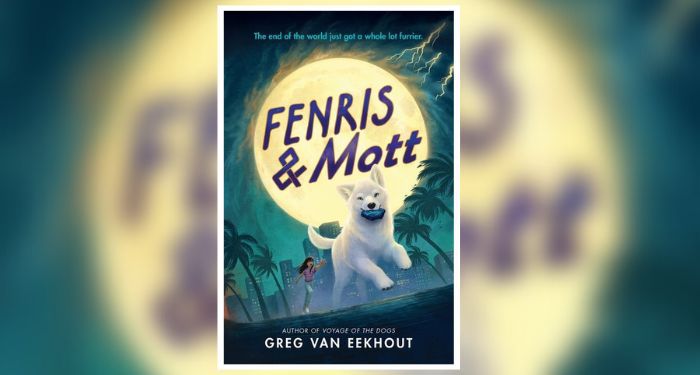 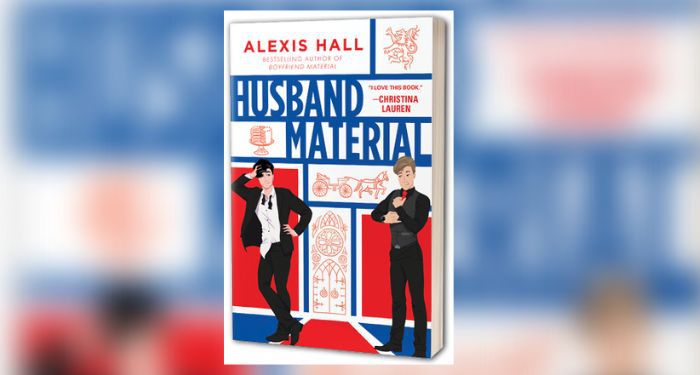 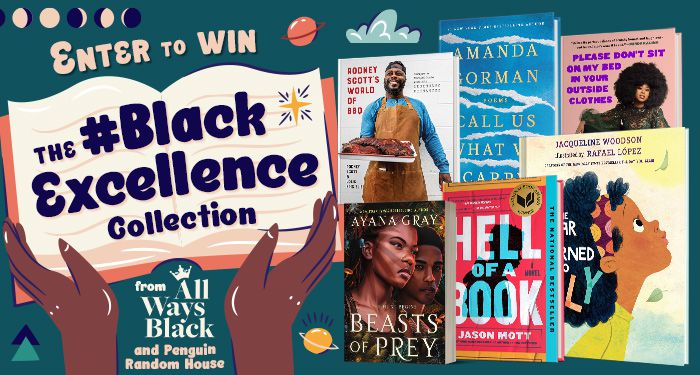 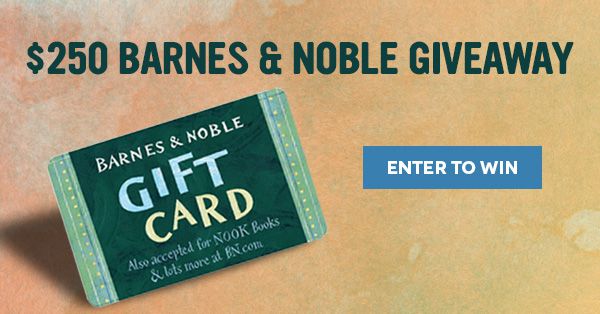 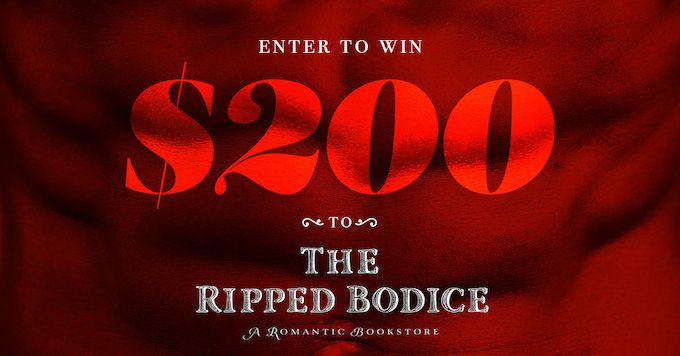