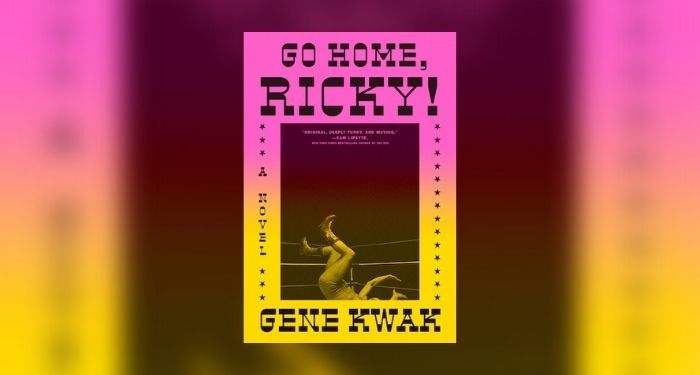 Win a Copy of GO HOME, RICKY! by Gene Kwak!

This giveaway is sponsored by Go Home, Ricky! by Gene Kwak.

From a rising literary star comes a fresh, satirical novel that Publishers Weekly calls, “[An] acerbic and hilarious hyper-masculine debut.”

Semi-pro wrestler Ricky Twohatchet needs one last match before he gets called up to the big leagues. He finishes the calamitous bout with a neck injury, but even worse, an ugly video of him spewing profanities goes viral and gets him booted from the league. Suddenly without a routine, Ricky sets off to learn about his long-absent father, and what he finds will explode everything he knows about who he is.

We’re giving away five copies of Go Home, Ricky! by Gene Kwak to five lucky Riot readers! This sweepstakes is open to residents of the United States (excluding Puerto Rico and all other US territories). Entries will be accepted until 11:45pm, October 29, 2021. Winner will be randomly selected. Complete rules and eligibility requirements available here. 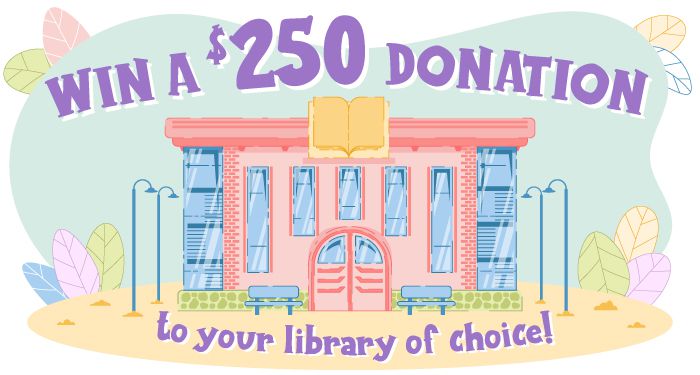 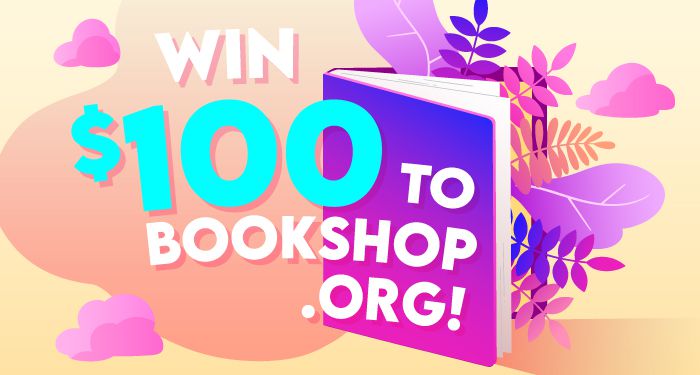 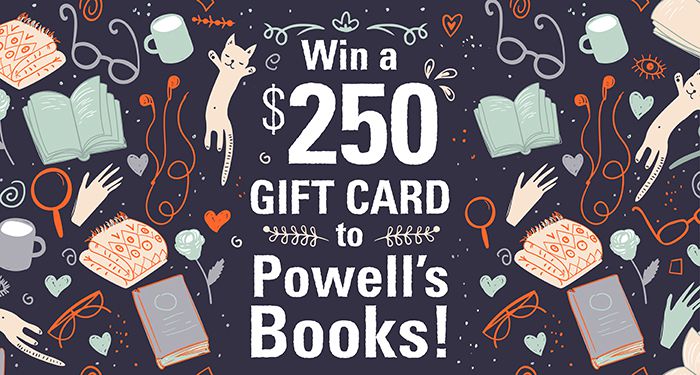