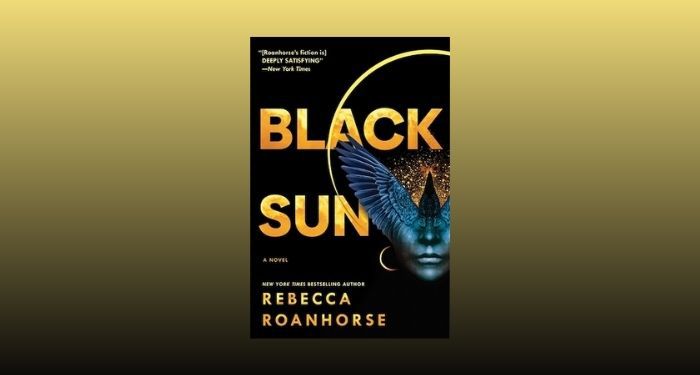 Win a Copy of BLACK SUN by Rebecca Roanhorse!

This giveaway is sponsored by Saga Press, publishers of Rebecca Roanhorse’s Black Sun.

Black Sun, the new epic fantasy novel from New York Times bestselling author Rebecca Roanhorse, is “a must read for fans of N.K. Jemisin… and those who love George R. R. Martin’s Song of Ice and Fire series but want more diverse worlds.” Inspired by the indigenous civilizations of the Americas before European colonization, Black Sun reads like a political thriller mixed with prophecies, warring matriarchies, and forbidden magic.

We’re giving away five copies of Rebecca Roanhorse’s Black Sun to five lucky Riot readers! This sweepstakes is open to residents of the United States (excluding Puerto Rico and all other US territories). Entries will be accepted until 11:45pm, October 23, 2020. Winner will be randomly selected. Complete rules and eligibility requirements available here. 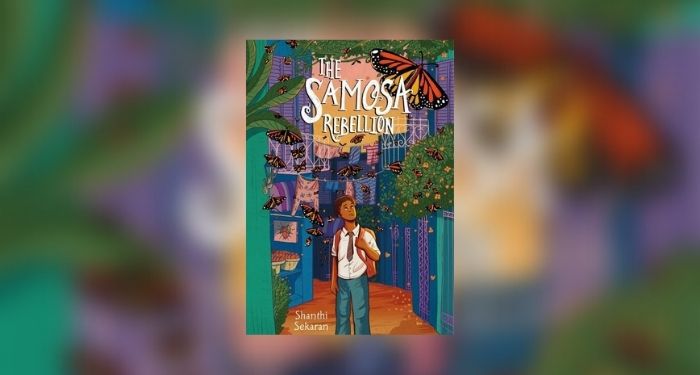 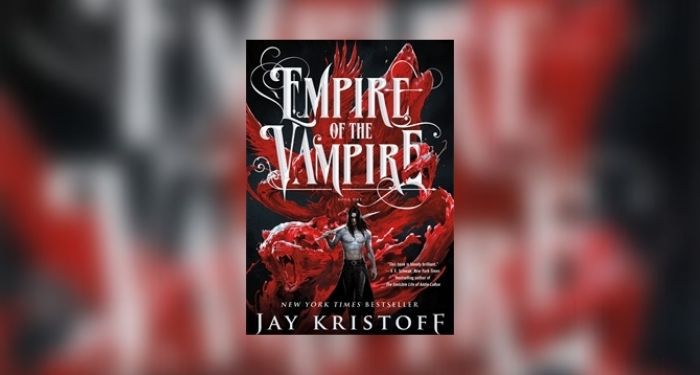 Win a Copy of THE ROBBER GIRL by Franny Billingsley!

Win a Copy of THE HAWTHORNE LEGACY by Jennifer Lynn Barnes!

Win a Copy of DEFY THE NIGHT by Brigid Kemmerer!

Win a copy of HER PERFECT LIFE by Hank Phillippi Ryan!