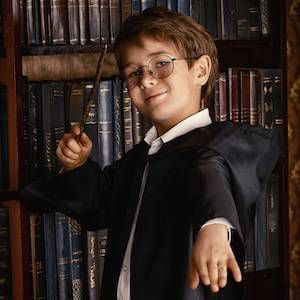 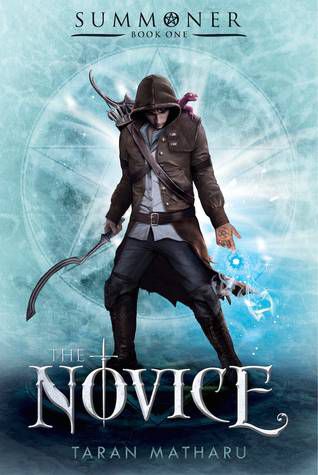 Magical schooling is fascinating- such a mundane thing (How many total days of our lives do we spend in school? So many.) made fantastical and weird and unfamiliar. Along with the novelty, a magical school is the perfect place for an author to show off his or her world-building chops. Is this magic dangerous? Useful? Dark? Can the students handle it? Can the hero or heroine handle it? So tell us- what’s your favorite book featuring magical schooling? Check back next week for a reading list!

We have 10 copies of The Novice for 10 lucky Riot Readers, and one winner will also receive a $25 gift card to the Book Riot store! Just complete the form below to enter. Entries are limited to the United States and will be accepted until 11:59pm, Monday, May 11th. Winners will be randomly selected.