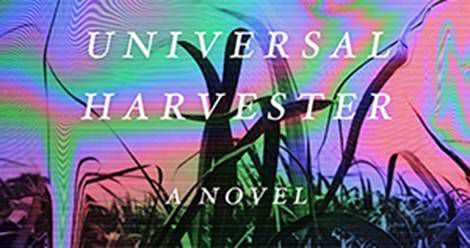 This giveaway is sponsored by John Darnielle’s Universal Harvester, a New York Times bestseller. Published by Farrar, Straus and Giroux. 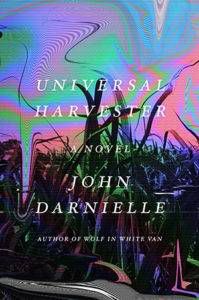 “This chilling literary thriller follows a video store clerk as he deciphers a macabre mystery through clues scattered among the tapes his customers rent. A page-tuning homage to In Cold Blood and The Ring.” — O: The Oprah Magazine

We have 15 copies of Universal Harvester by John Darnielle to give away to 15 Riot readers. Just complete the form below to enter. Entries are limited to the United States and will be accepted until 11:59pm, Tuesday, March 21st. Winners will be randomly selected.