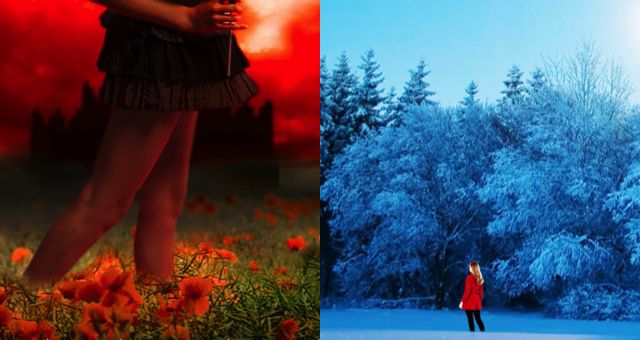 This giveaway is sponsored by St. Martin’s Press. 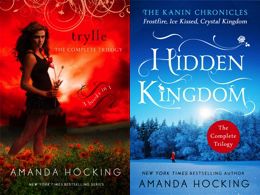 In Trylle, Wendy Everly was six years old when her mother was convinced she was a monster and tried to kill her. Eleven years later, Wendy discovers her mother might have been right. She’s not the person she’s always believed herself to be, and her whole life begins to unravel.

In the sequel trilogy, Hidden Kingdom, Bryn Aven doesn’t fit into Kanin society. But Bryn is determined to prove herself as a loyal protector of the kingdom she loves, and nothing will stand in her way. Not even her growing attraction to her boss, Ridley Dresden…even though a relationship between them is strictly forbidden.

We’re giving away five copies of not one, but two trilogies to five lucky Riot readers: the Trylle and Hidden Kingdom trilogies! This sweepstakes is open to residents of the United States (excluding Puerto Rico and all other US territories). Entries will be accepted until 11:45pm, December 12, 2019. Winner will be randomly selected. Complete rules and eligibility requirements available here.