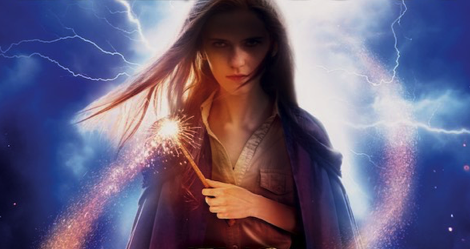 This giveaway is sponsored by The Stars Below by David Baldacci. 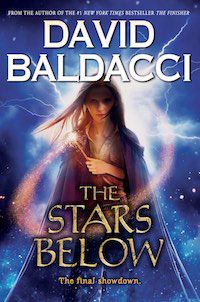 From the beginning, the end was coming. Vega Jane fought her way out of the village where she was born, crossed a wilderness filled with vicious creatures, and raised a ragtag army behind her. But each triumph earned through grit and pain only brought her closer to the final fight… one that will seal fates and determine the future of the world. The battle rages in The Stars Below, the furious conclusion to legendary storyteller David Baldacci’s #1 global bestselling Vega Jane series.

We have 10 copies of The Stars Below by David Baldacci to give away to 10 Riot readers! Just complete the form below to enter. This sweepstakes is open to residents of the United States (excluding Puerto Rico and all other US territories) and entries will be accepted until 11:44:59 pm, March 7, 2019. Winner will be randomly selected. Complete rules and eligibility requirements available here.