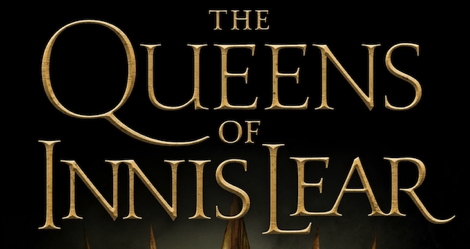 This giveaway is sponsored by Tor, publisher of The Queens of Innis Lear by Tessa Gratton. 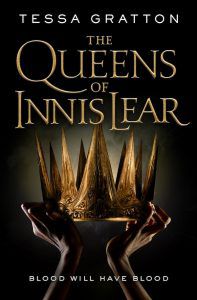 Three Queens. One crown. All out war.

The king’s erratic decisions have drained Innis Lear of its magic, leaving behind a trail of barren crops and despondent subjects. Enemy nations circle the isle, sensing its growing vulnerability.

The king’s three daughters know the realm’s only chance is to crown a new sovereign. But their father won’t choose an heir until the longest night of the year, when prophecies align.

Refusing to leave their future in the hands of blind faith, the daughters of Innis Lear prepare for war—but regardless of who wins the crown, the shores of Innis will weep the blood of a house divided.

We have 10 copies of The Queens of Innis Lear by Tessa Gratton to give away to 10 Riot readers! Just complete the form below to enter. Entries are open to residents of the United States (excluding Puerto Rico and all other U.S. territories) and will be accepted until 11:44:59 pm, April 4. Winner will be randomly selected. Complete rules and eligibility requirements available here.