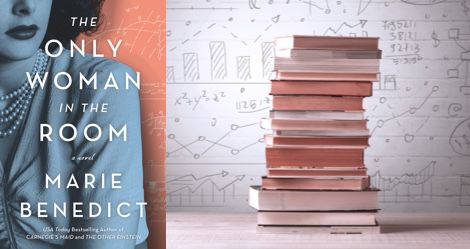 This giveaway is sponsored by The Only Woman in the Room by Marie Benedict. 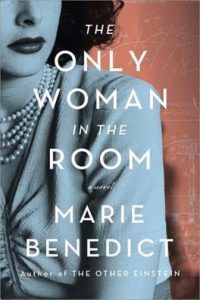 She possessed a stunning beauty and a stunning mind. Could the world handle both? Her beauty led to marriage with an Austrian arms dealer. She overheard the Third Reich’s plans while at her husband’s side, understanding more than anyone would guess. She devised a plan to flee in disguise from their castle, and the escape landed her in Hollywood. She became Hedy Lamarr, screen star. But she kept a secret more shocking than her heritage or her marriage: she was a scientist. And she had an idea that might help the country fight the Nazis…if anyone would listen to her.

We have 10 copies of The Only Woman in the Room by Marie Benedict to give away to 10 Riot readers! Just complete the form below to enter. This sweepstakes is open to residents of the United States (excluding Puerto Rico and all other U.S. territories) and entries will be accepted until 11:44:59 pm, January 15, 2019. Winner will be randomly selected. Complete rules and eligibility requirements available here.