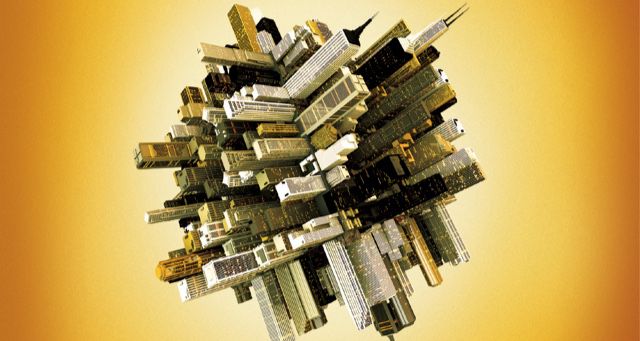 This giveaway is sponsored by The Hive by Barry Lyga and Morgan Baden from KCP Loft. 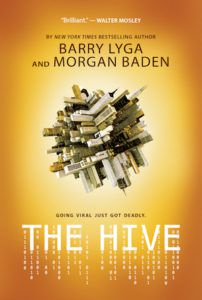 New York Times bestselling authors Barry Lyga and Morgan Baden have teamed up for the first time to create a novel that’s gripping, terrifying and more relevant every day. The Hive follows seventeen-year-old Cassie, who, after being “condemned” on social media, is on the run from a deadly state-sanctioned mob seeking to exact IRL punishment.

Aided by a shadowy underground network, Cassie becomes an unlikely heroine, as her search for the truth makes her a threat to the entire unjust system. The Hive is a breathless race through the day after tomorrow, where online and real life are blurred beyond recognition, and social media casts ever-darker shadows.

We have 5 copies of The Hive by Barry Lyga and Morgan Baden to give away to 5 Riot readers! This sweepstakes is open to residents of the United States (excluding Puerto Rico and all other U.S. territories). Entries will be accepted until 11:45pm, September 9, 2019. Winner will be randomly selected. Complete rules and eligibility requirements available here.