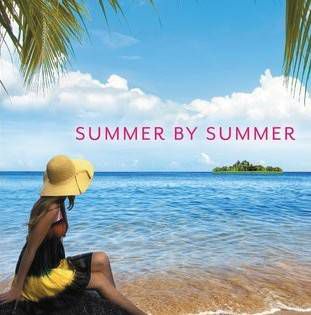 This giveaway is sponsored by Summer By Summer by Heather Burch. 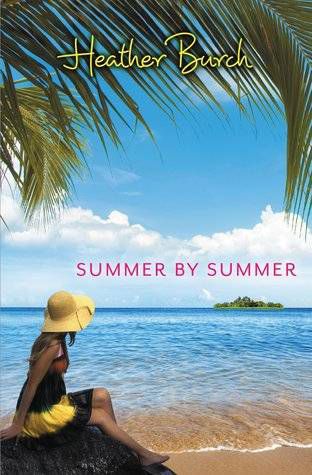 When Summer took a job as a nanny for a couple vacationing in Belize, she imagined it would be a fresh start before starting college in the fall. And while she adores her charge, Josh, she can’t say the same for her employers’ oldest son, Bray. He’s cocky, inconsiderate, and makes her feel she’s a chore he has to put up with. In short, he’s everything she dislikes in a guy.

Bray had a plan for the summer: party, hang out with friends, and forget all the responsibilities waiting for him back home. But every time he’s forced to be around Summer, her dour, serious mood sets him off. Not to mention she has a habit of picking up on what he already knows is wrong with him.

Then the two find themselves on a dive trip gone wrong, stranded on a remote island. As they focus on survival, their differences melt away, and they find being together may be what both needed all along.

We have 10 copies of Summer By Summer for 10 lucky Riot Readers! Just complete the form below to enter. Entries are limited to the United States and will be accepted until 11:59pm, Tuesday, May 12th. Winners will be randomly selected.