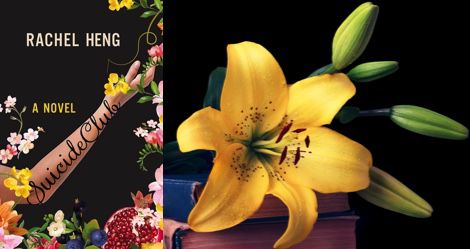 This giveaway is sponsored by Suicide Club by Rachel Heng. A novel about living. Published by Henry Holt & Co. 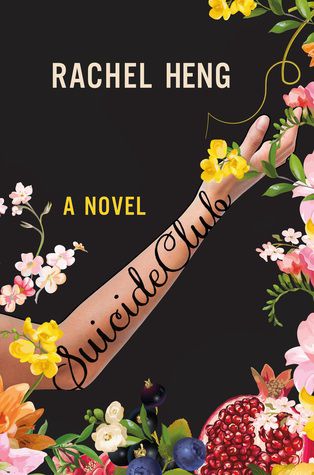 Lea Kirino is a “Lifer,” which means that a roll of the genetic dice has given her the potential to live forever—if she does everything right. After the return of her estranged father, Lea is drawn into the mysterious world of the Suicide Club, a network of powerful, rebellious individuals who reject society’s pursuit of immortality and choose to live—and die—on their own terms. Lea is forced to choose between a sanitized immortal existence and a short, bittersweet time with a man she has never really known but who is the only family she has left.

We have 10 copies of Suicide Club by Rachel Heng to give away to 10 Riot readers! Just complete the form below to enter. Entries are open to residents of the United States (excluding Puerto Rico and all other US territories) and will be accepted until 11:44:59 pm, August 7, 2018. Winner will be randomly selected. Complete rules and eligibility requirements available here.