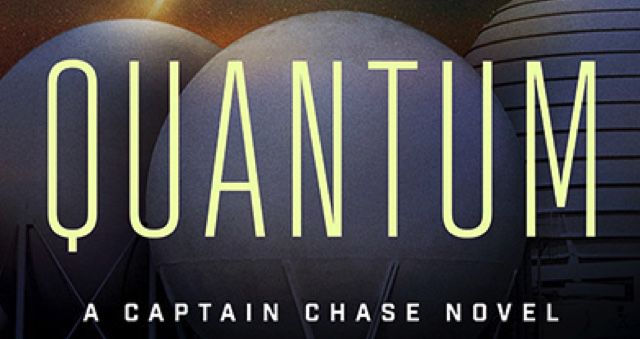 This giveaway is sponsored by Quantum by bestselling author Patricia Cornwell. 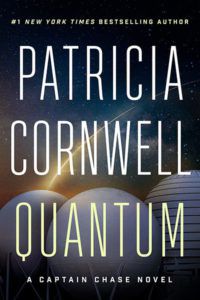 Two sisters. Two sides of a global conspiracy of astronomical proportions. When a tripped alarm goes off in the tunnels under a NASA research center on the eve of a top-secret space mission, NASA pilot Captain Calli Chase suspects foul play. As she follows the clues, what she uncovers is a conspiracy as vast as space itself. With time running out, Calli realizes that failure will mean absolute catastrophe. The first thriller in an electrifying new series by international bestselling author Patricia Cornwell is action-packed all the way to the end. Quantum is now available at Amazon.com/Quantum.

We’re giving away 5 copies of Quantum by Patricia Cornwell! This sweepstakes is open to residents of the United States (excluding Puerto Rico and all other U.S. territories). Entries will be accepted until 11:45 pm, November 12, 2019. Winner will be randomly selected. Complete rules and eligibility requirements available here.