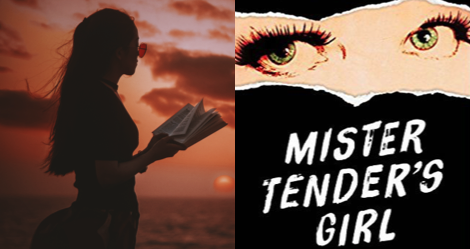 This giveaway is sponsored by Mister Tender’s Girl by Carter Wilson. 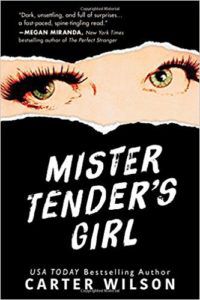 Alice Hill was only fourteen when she was viciously stabbed by two of her classmates and left to die. Her friends told authorities that Alice was supposed to be a sacrifice for a man called Mister Tender—but that’s insane. Mister Tender isn’t even real. He’s just a sinister character in a series of popular graphic novels. Isn’t he?

Over a decade later, Alice is trying to move on. But someone is watching her. They know more about Alice than any stranger could: her scars, her fears, and the secrets she keeps locked away. She can try to escape her past, but the threat of Mister Tender is never far behind.

Inspired by the Slender Man crime, this gripping thriller plunges you into a world of haunting memories and unseen threats, leaving you guessing until the harrowing end.

We have 10 copies of Mister Tender’s Girl by Carter Wilson to give away to 10 Riot readers! Just complete the form below to enter. Entries are open to residents of the United States (excluding Puerto Rico and all other US territories) and will be accepted until 11:44:59 pm, February 20, 2018. Winner will be randomly selected. Complete rules and eligibility requirements available here.