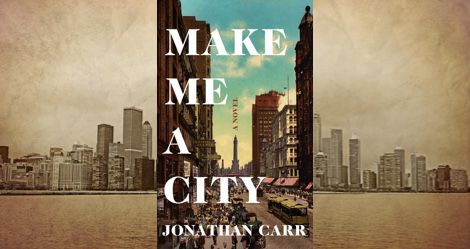 This giveaway is sponsored by Make Me a City by Jonathan Carr. 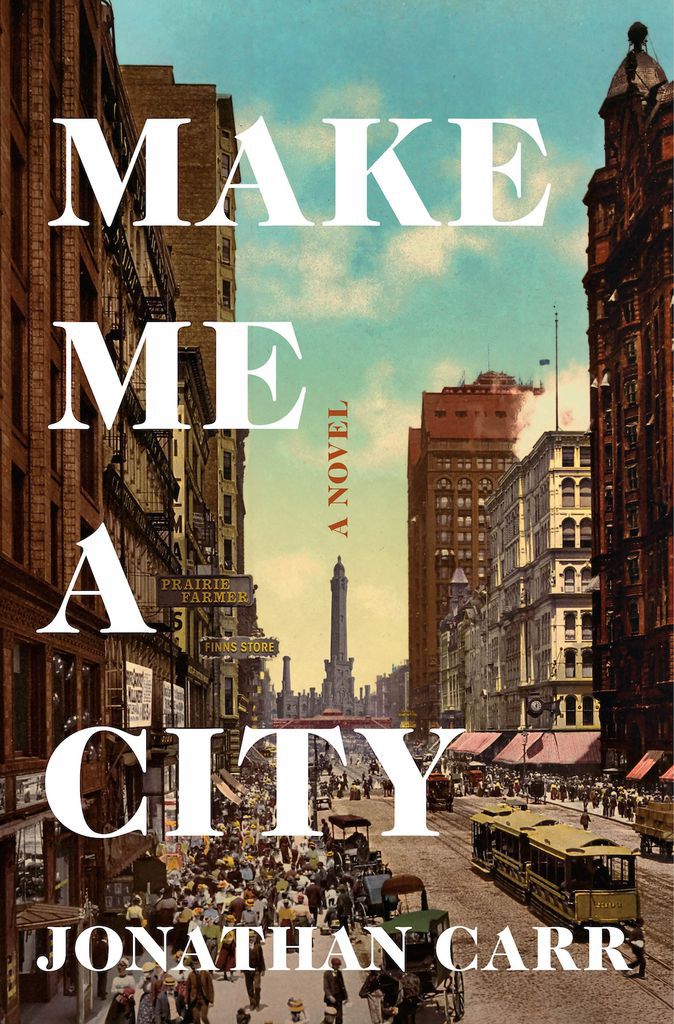 A propulsive debut of visionary scale, Make Me a City embroiders fact with fiction to tell the story of Chicago’s 19th century, tracing its rise from frontier settlement to industrial colossus. A variety of voices give life to Chicago: Jean Baptiste Pointe de Sable, the city founder; John Stephen Wright, bombastic speculator; and Antje Hunter, the first female reporter for the Chicago Tribune. Stories teem around them, and each claim the narrative in turns, sharing their grief as well as their delight. This is the story of the making of Chicago.

We have 10 copies of Make Me a City by Jonathan Carr to give away to 10 Riot readers! Just complete the form below to enter. This sweepstakes is open to residents of the United States (excluding Puerto Rico and all other US territories) and entries will be accepted until 11:44:59 pm, March 14. Winner will be randomly selected. Complete rules and eligibility requirements available here.