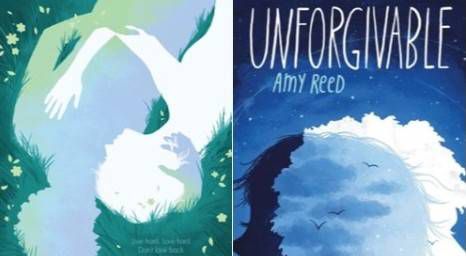 This giveaway is sponsored by Unforgivable by Amy Reed, the sequel to Invincible. 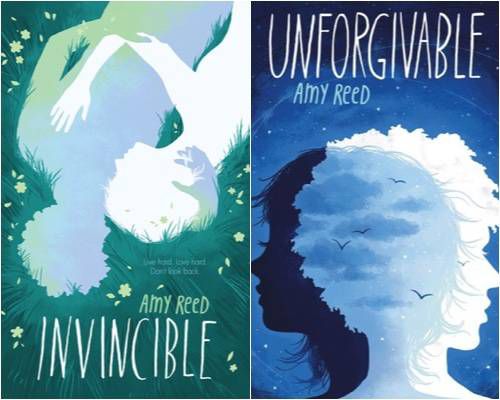 The Fault in Our Stars meets Go Ask Alice in this dramatic romance about a teenage girl who survives a terminal cancer diagnosis, only to get trapped in the deadly spiral of addiction. Fans of Gayle Forman and Sara Zarr will be swept away by this gritty romance, and its just-released sequel, Unforgivable.

In Unforgivable, Marcus continues Evie’s story of their intense romance after saving her life only to find his life—and their relationship—falling to pieces.

We have 10 copies of Invincible and Unforgivable for 10 lucky Riot Readers! Just complete the form below to enter. Entries are limited to the United States and will be accepted until 11:59pm, Tuesday, May 10th. Winners will be randomly selected.