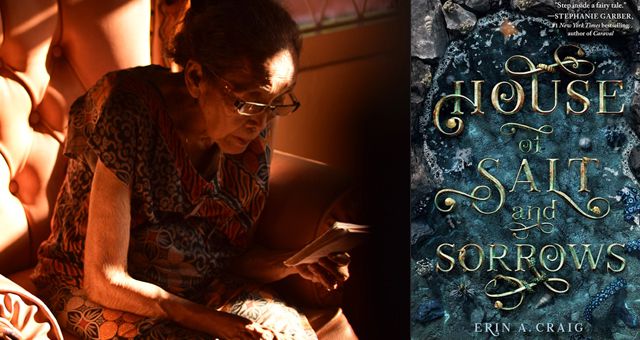 This giveaway is sponsored by Penguin Random House. 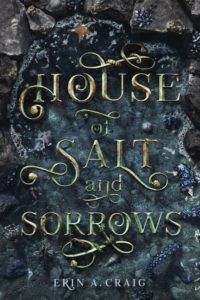 Annaleigh lives a sheltered life at Highmoor with her sisters. Once there were twelve of them, but loneliness fills the grand halls now that four of the girls’ lives have been cut short. Annaleigh becomes increasingly suspicious that her sister’s deaths were no accidents. The girls have been sneaking out every night to attend glittering balls, and Annaleigh isn’t sure whether to try to stop them or to join their forbidden trysts. When Annaleigh’s involvement with a mysterious stranger who has secrets of his own intensifies, it’s a race to unravel the darkness that has fallen over her family—before it claims her next.

We have 10 copies of House of Salt and Sorrows by Erin A. Craig to give away to 10 Riot readers! Just complete the form below to enter. This sweepstakes is open to residents of the United States (excluding Puerto Rico and all other US territories). Entries will be accepted until 11:45pm, July 12, 2019. Winner will be randomly selected. Complete rules and eligibility requirements available here.