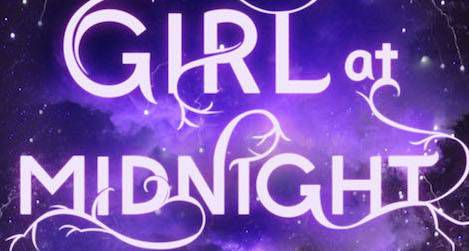 This giveaway is sponsored by The Girl at Midnight by Melissa Grey.

Legend has it that there is a way to end the conflict once and for all: find the Firebird, a mythical entity believed to possess power the likes of which the world has never seen. It will be no easy task, though if life as a thief has taught Echo anything, it’s how to hunt down what she wants . . . and how to take it.

We have 10 copies of The Girl at Midnight for 10 lucky Riot Readers! Just complete the form below to enter. Entries are limited to the United States and will be accepted until 11:59pm, Tuesday, May 17th. Winners will be randomly selected.

This giveaway has now ended.