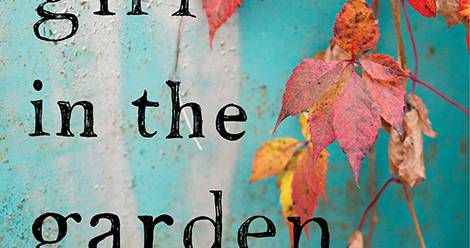 This weekend giveaway is sponsored by The Girl in the Garden by Melanie Wallace. 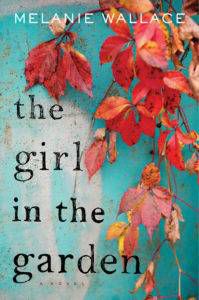 When June arrives on the coast of New England, baby in arms, an untrustworthy man by her side, Mabel—who rents them a cabin—senses trouble. A few days later, the girl and her child are abandoned.

June is soon placed with Mabel’s friend, Iris, in town, and her life becomes entwined with a number of locals who have known one another for decades: a wealthy recluse with a tragic past; a forsaken daughter returning for the first time in years; a lawyer, whose longings he can never reveal; and a kindly World War II veteran who serves as the town’s sage. Surrounded by the personal histories and secrets of others, June finds the way forward for herself and her son amid revelations of the others’ pasts, including loves—and crimes—from years ago.

In vivid, nuanced prose, Melanie Wallace explores the time-tested bonds of a small community, the healing power of friendship and love, and whether the wrongs of the past can ever be made right.

We have 10 copies of The Girl in the Garden by Melanie Wallace to give away to 10 Riot readers. Just complete the form below to enter. Entries are limited to the United States and will be accepted until 11:59pm, Friday, February 10th. Winners will be randomly selected.